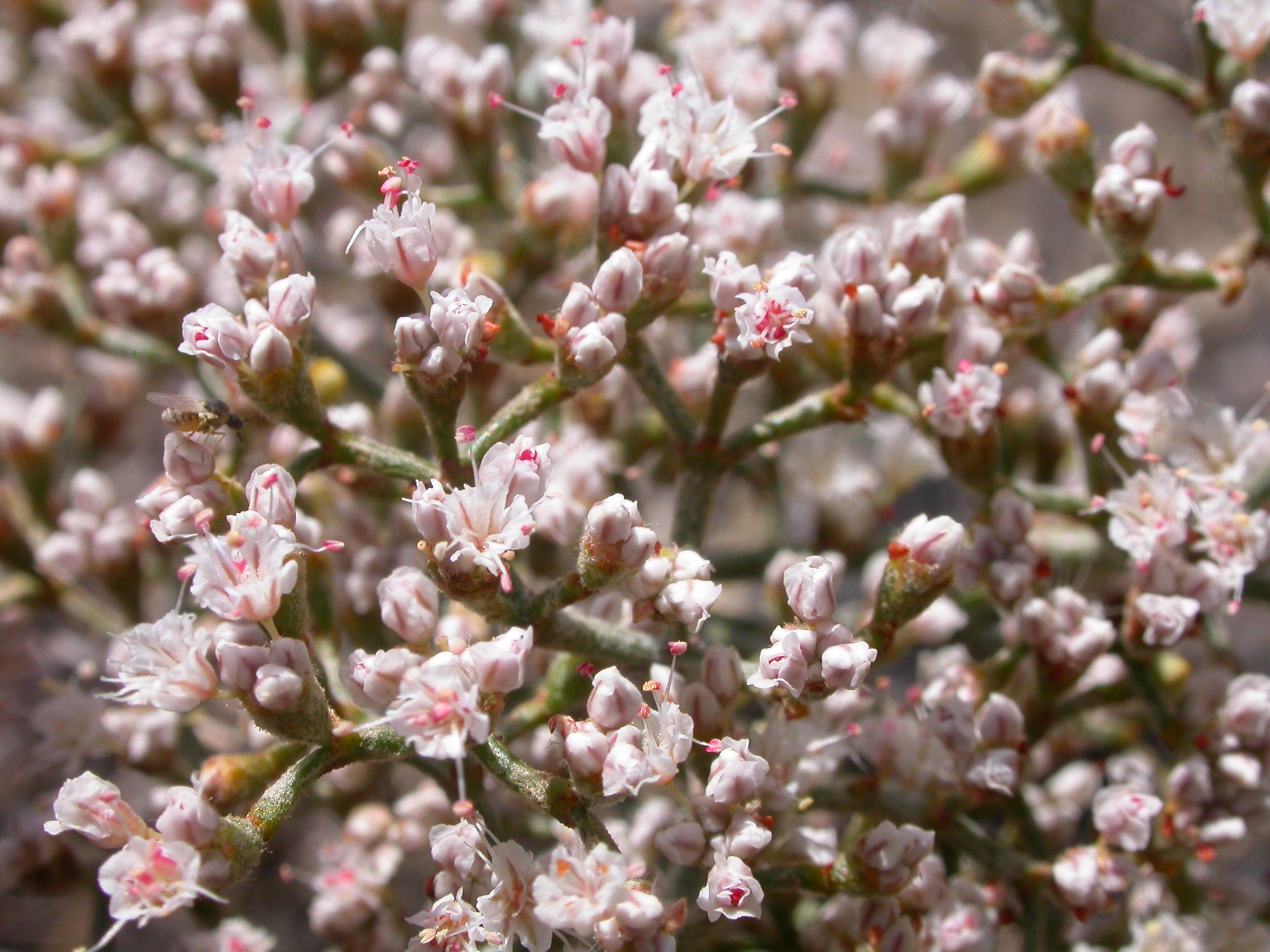 Buckwheat is represented on the Navajo Nation by 28 different species. Most have taproots, one main stem (simple or branched and with or without leaves). Most species have their leaves near the base of the plant, but send a flowering stem up higher. Although, as forage, buckwheats are inferior, livestock and wildlife will graze upon the flowers. They seldom form patches or become dominant vegetation.

Buckwheat has been used medicinally to treat a variety of conditions and as a tea.

Below are the scientific and common names of buckwheats found on the Navajo Nation: 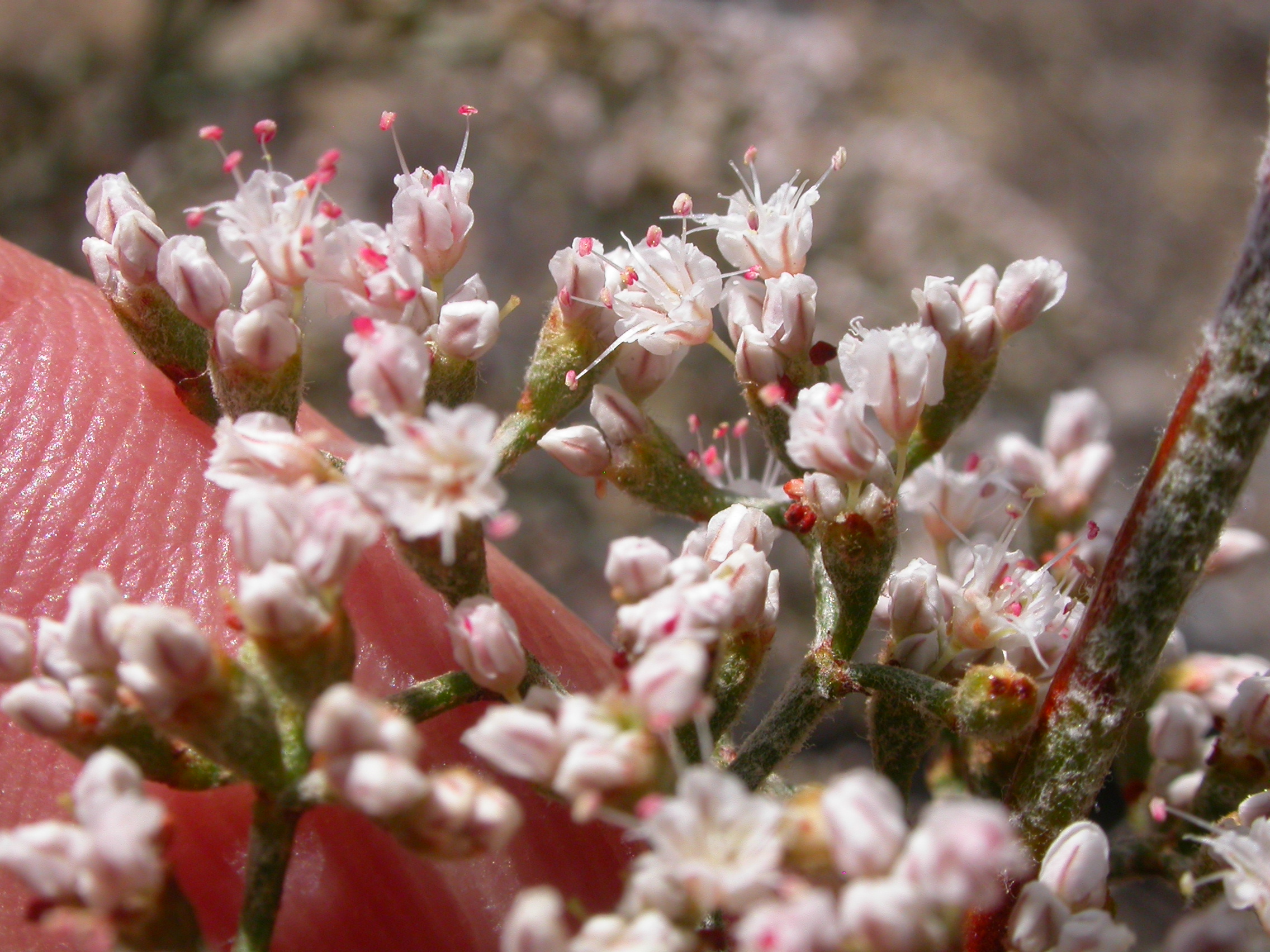 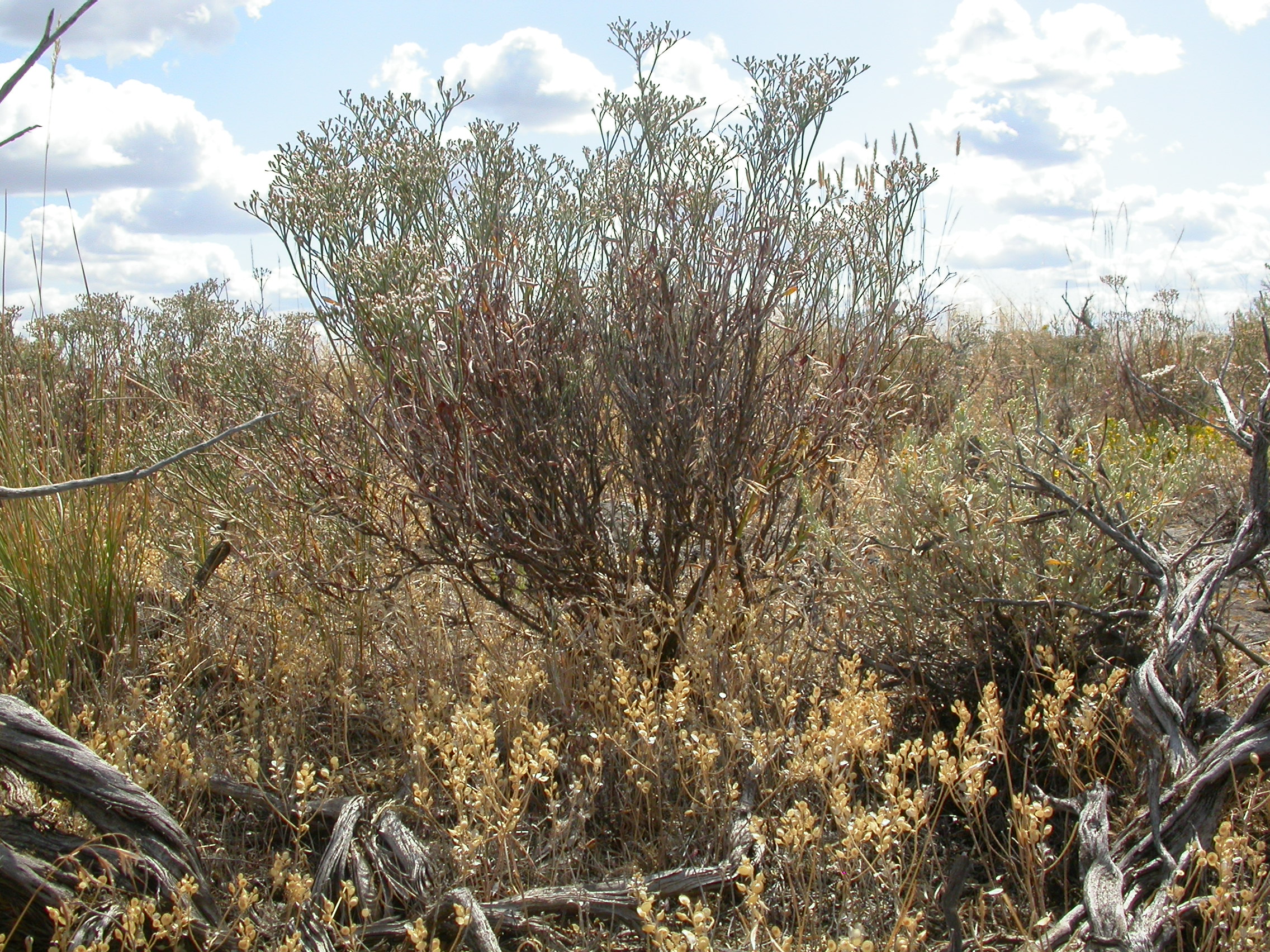 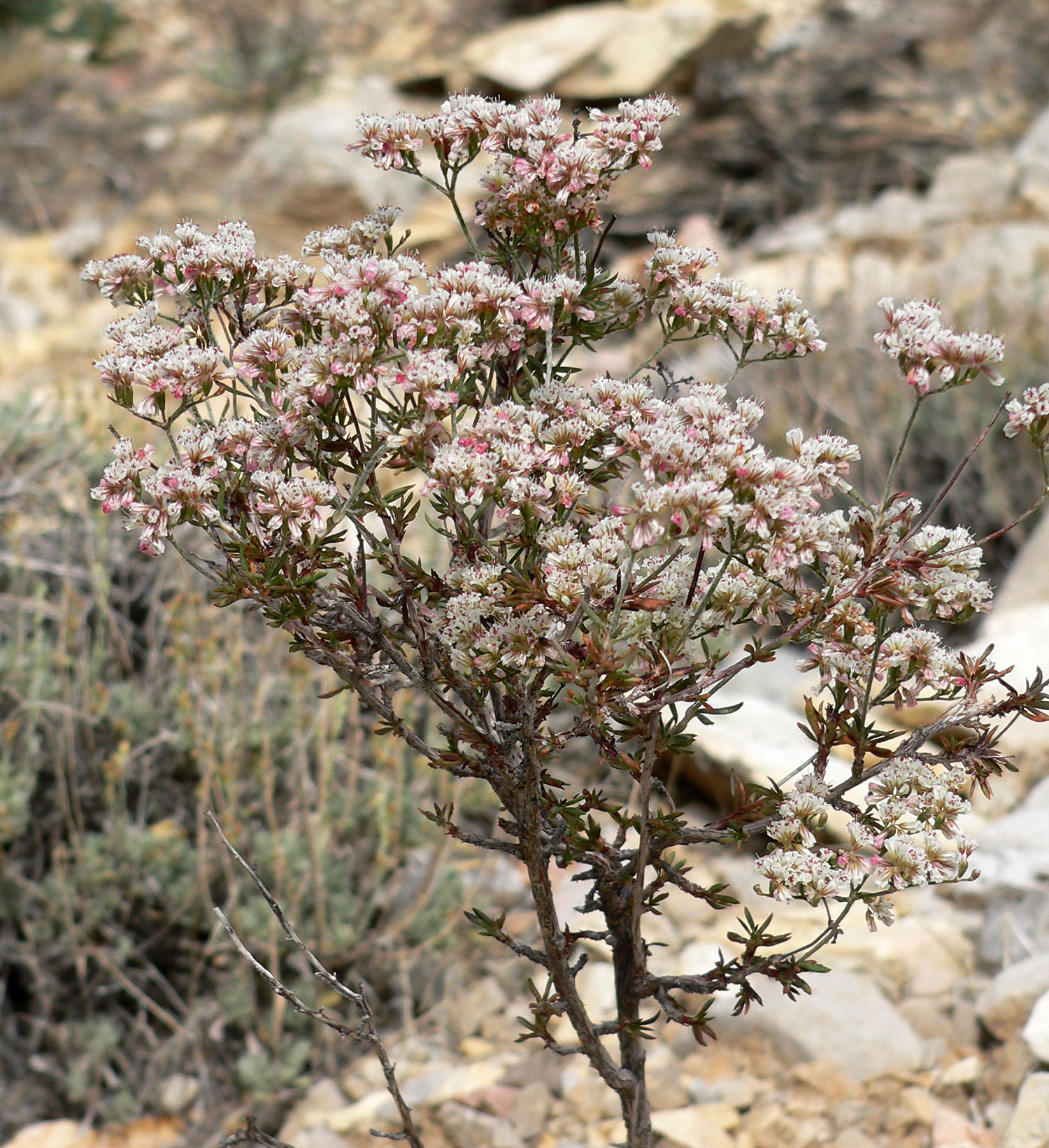 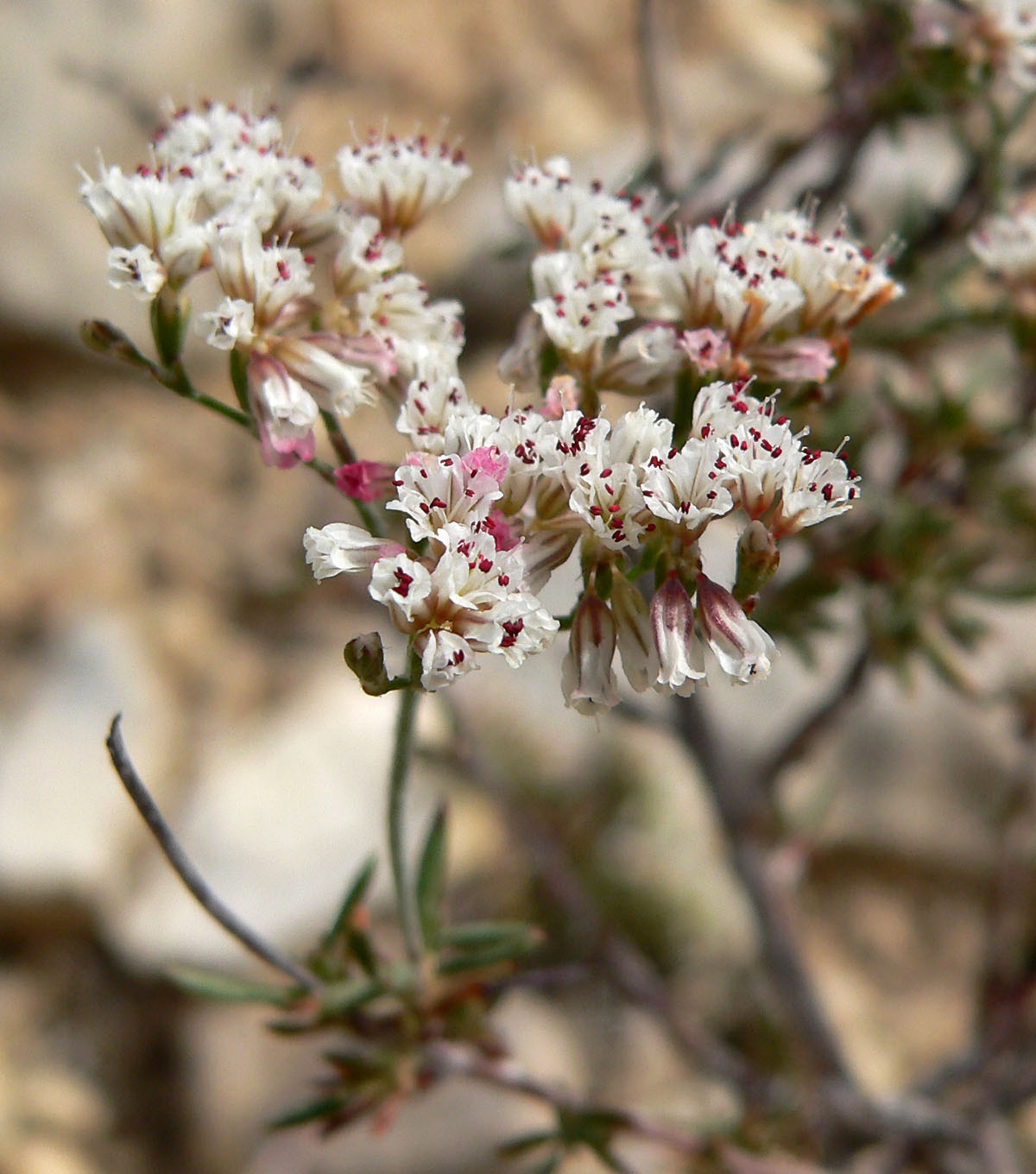 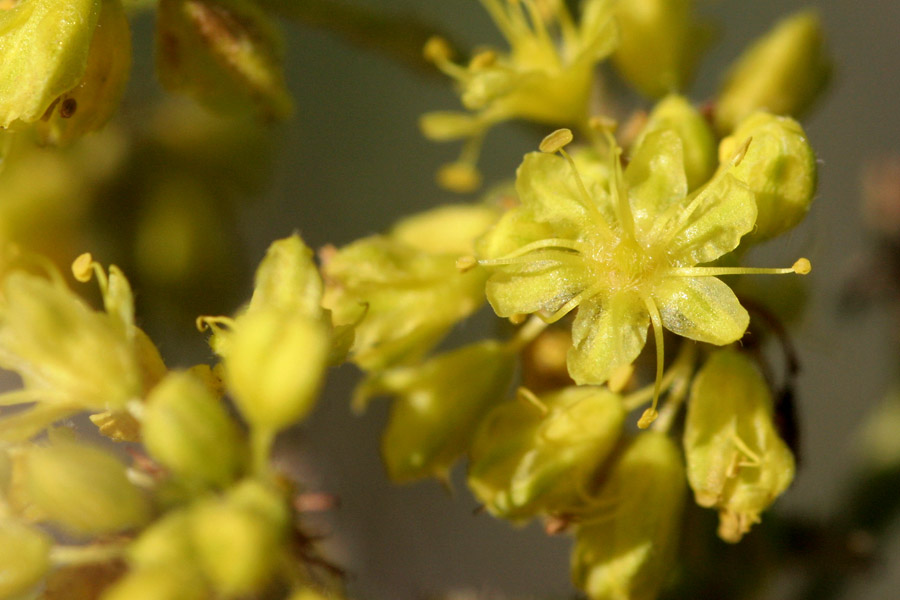 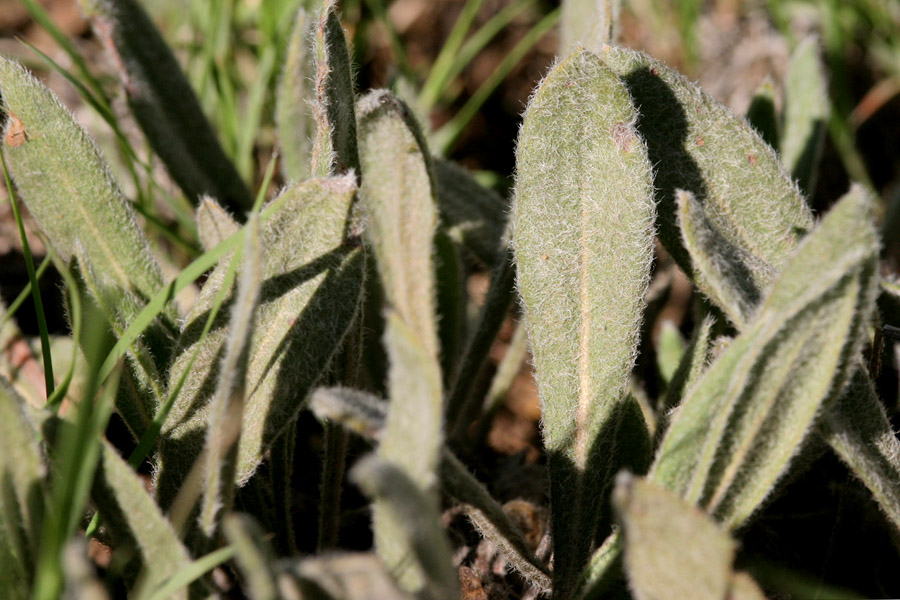 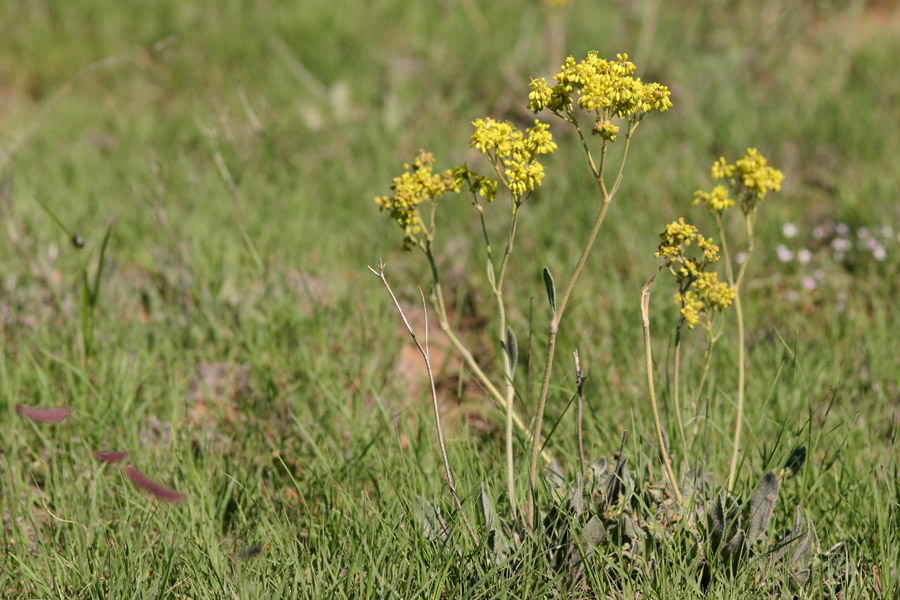 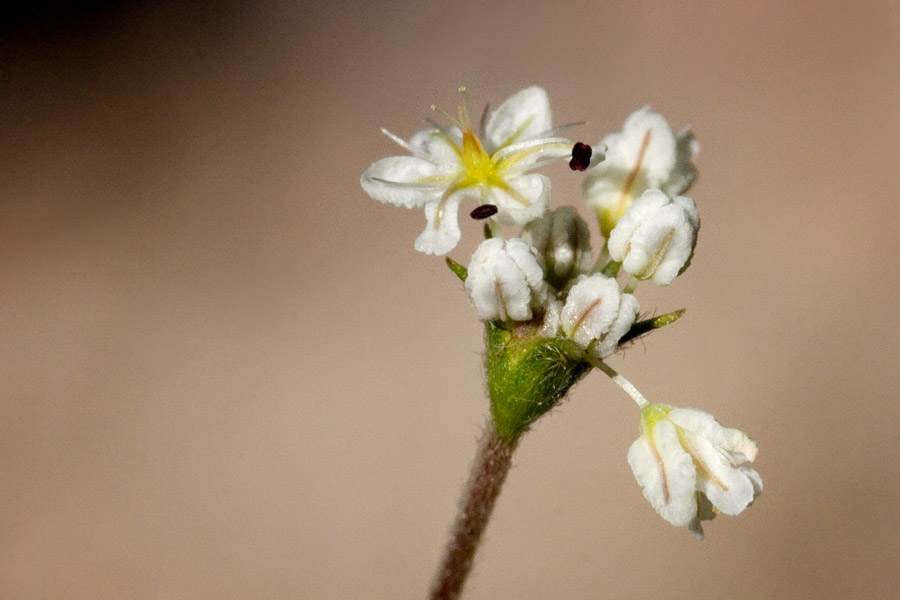 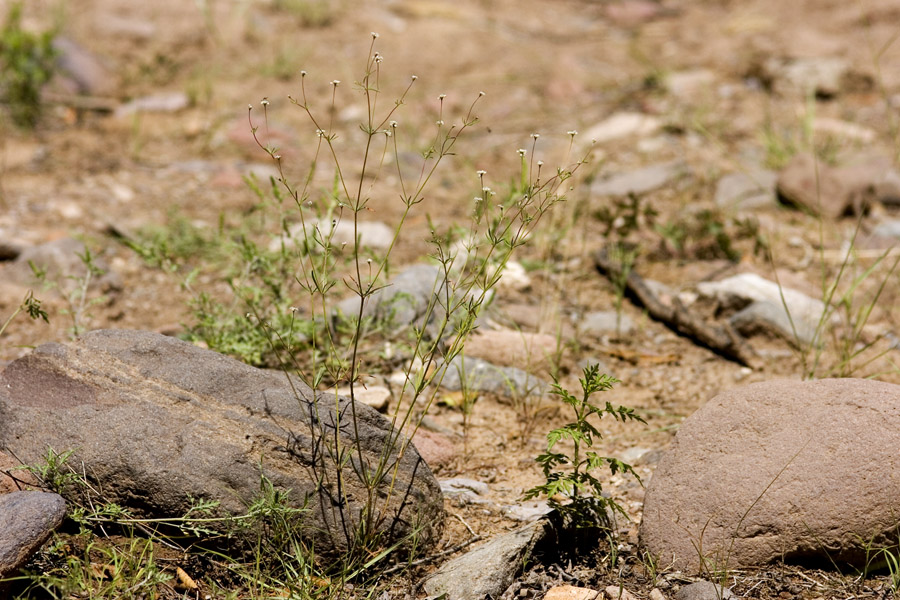 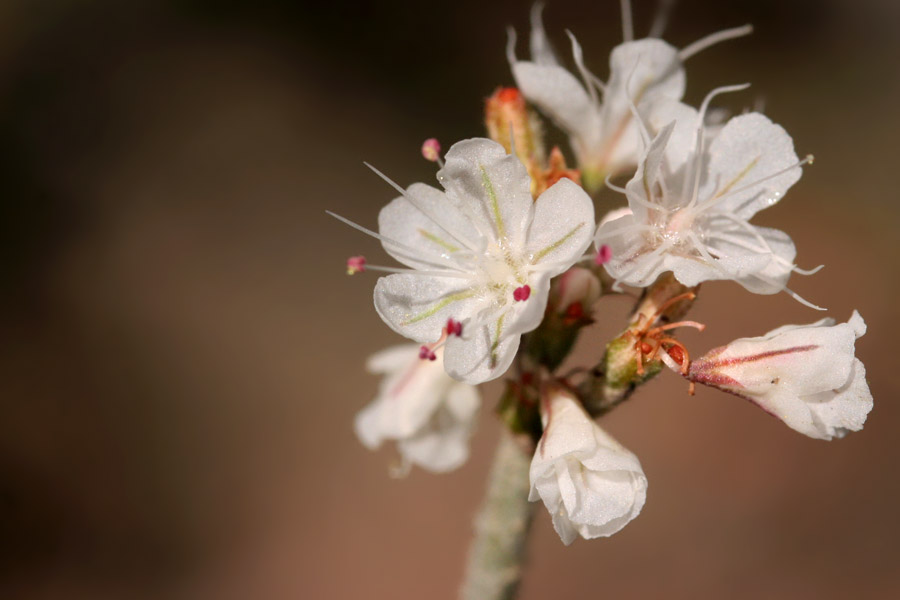