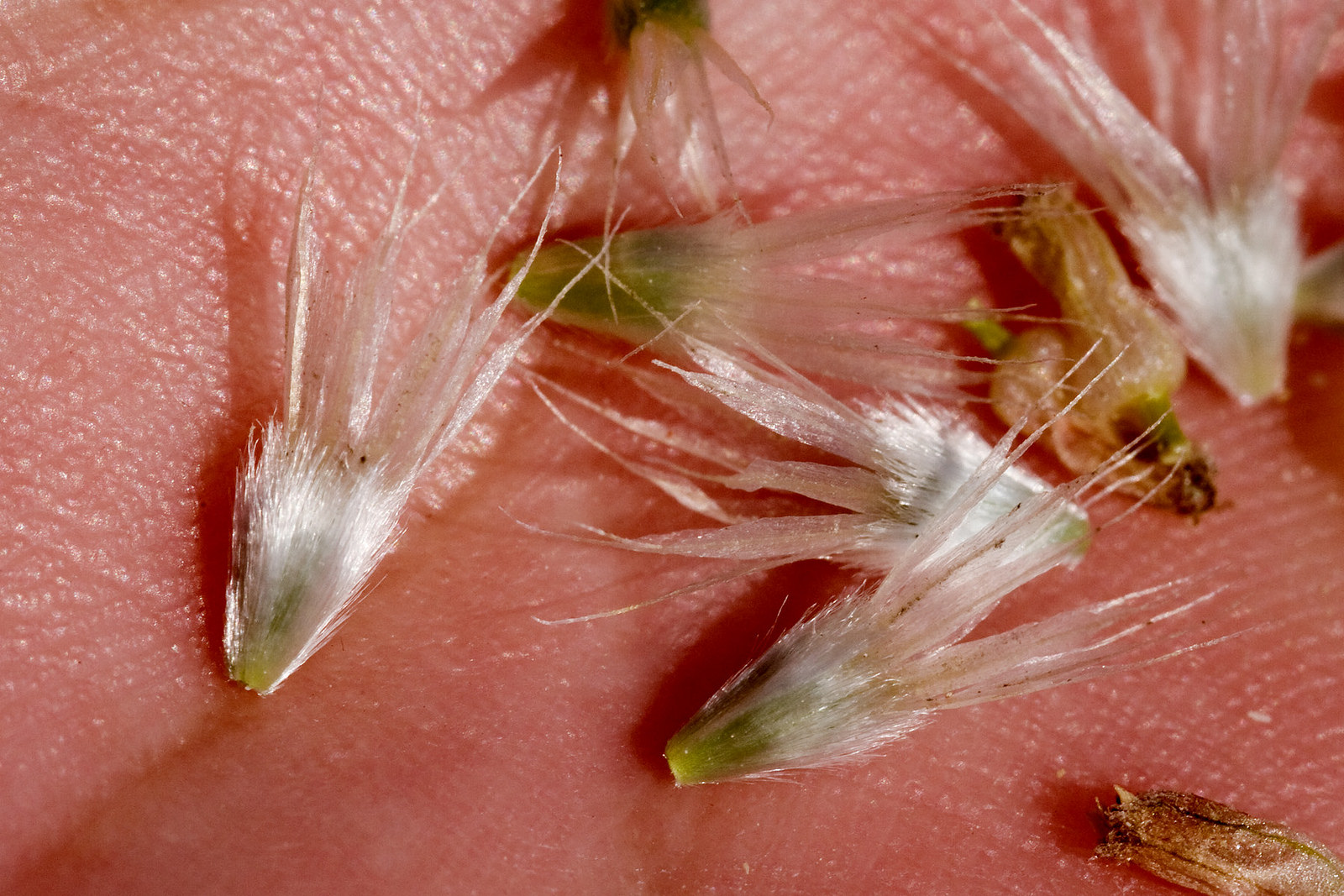 Blanket flower is named for its resemblance to a brightly patterned blanket. It grows 1 to 3 feet tall, and will often grow in mounds 8 to 18 inches high. It has wiry, branched stems, mostly without leaves.

It flowers June through October with bright, daisy-like, single color and bi-color blooms in shades from buff to red to brown. Flowers of certain species can be four inches wide. The ray petals have serrated tips that are usually three-toothed. Some varieties have a fringed look. The base of the flower (pappus) consists of several scales with awns.

The seeds are similar to sunflower seed, but smaller and at least partly covered with long hairs. The leaves are basal and are lance- to linear-shaped. They have a hairy texture, and can have margins which are smooth, toothed, or lobed.

Found on the dry slopes and meadows of uplands and mountains, blanket flower is drought tolerant and capable of growing under very harsh conditions. It prefers full sun. Not a highly grazed species, when grazed it is most often grazed during the early part of the season. It is often cultivated and grown in flower beds.

*Description based on Utah State University Range Plants of Utah. 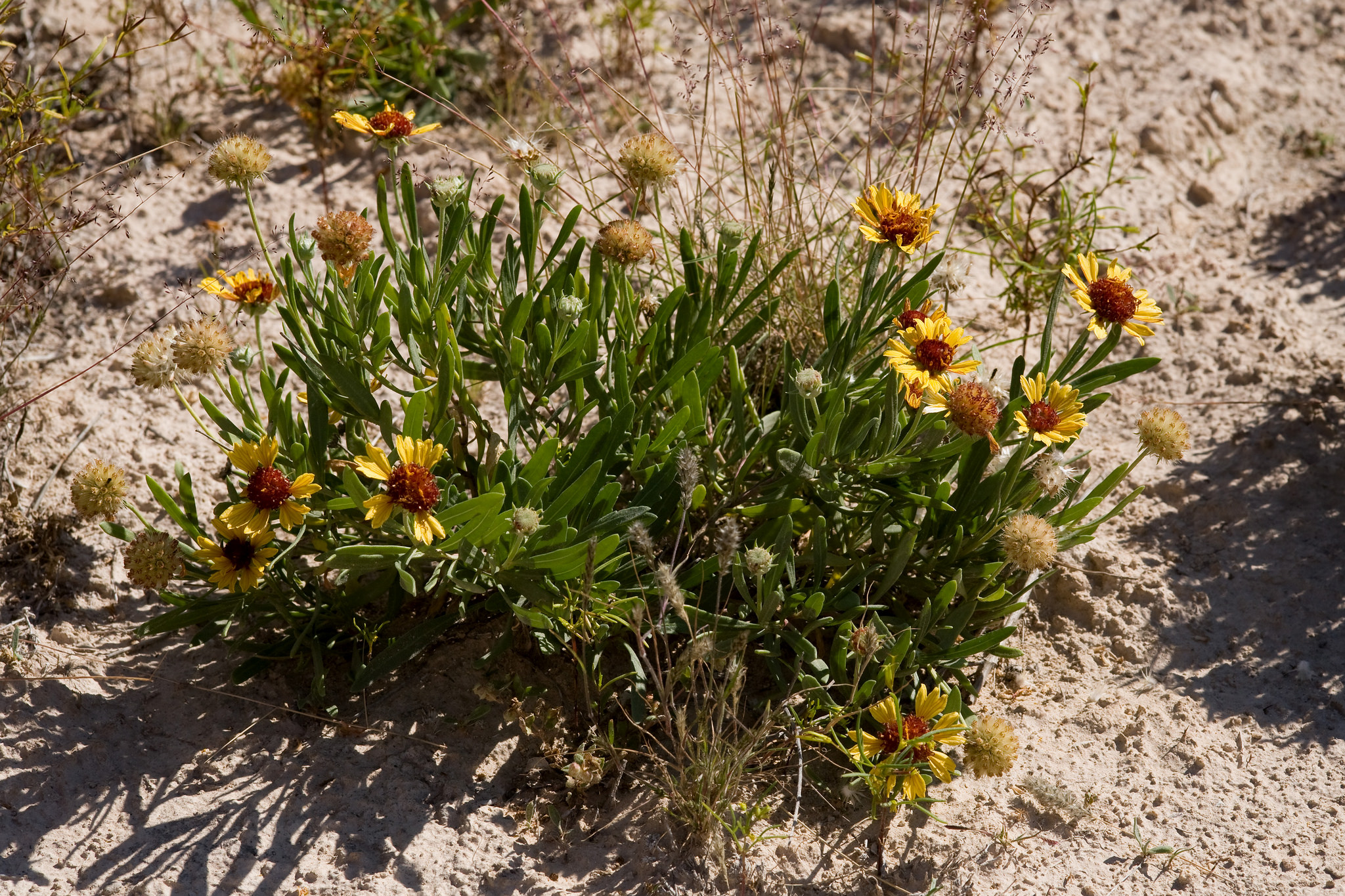 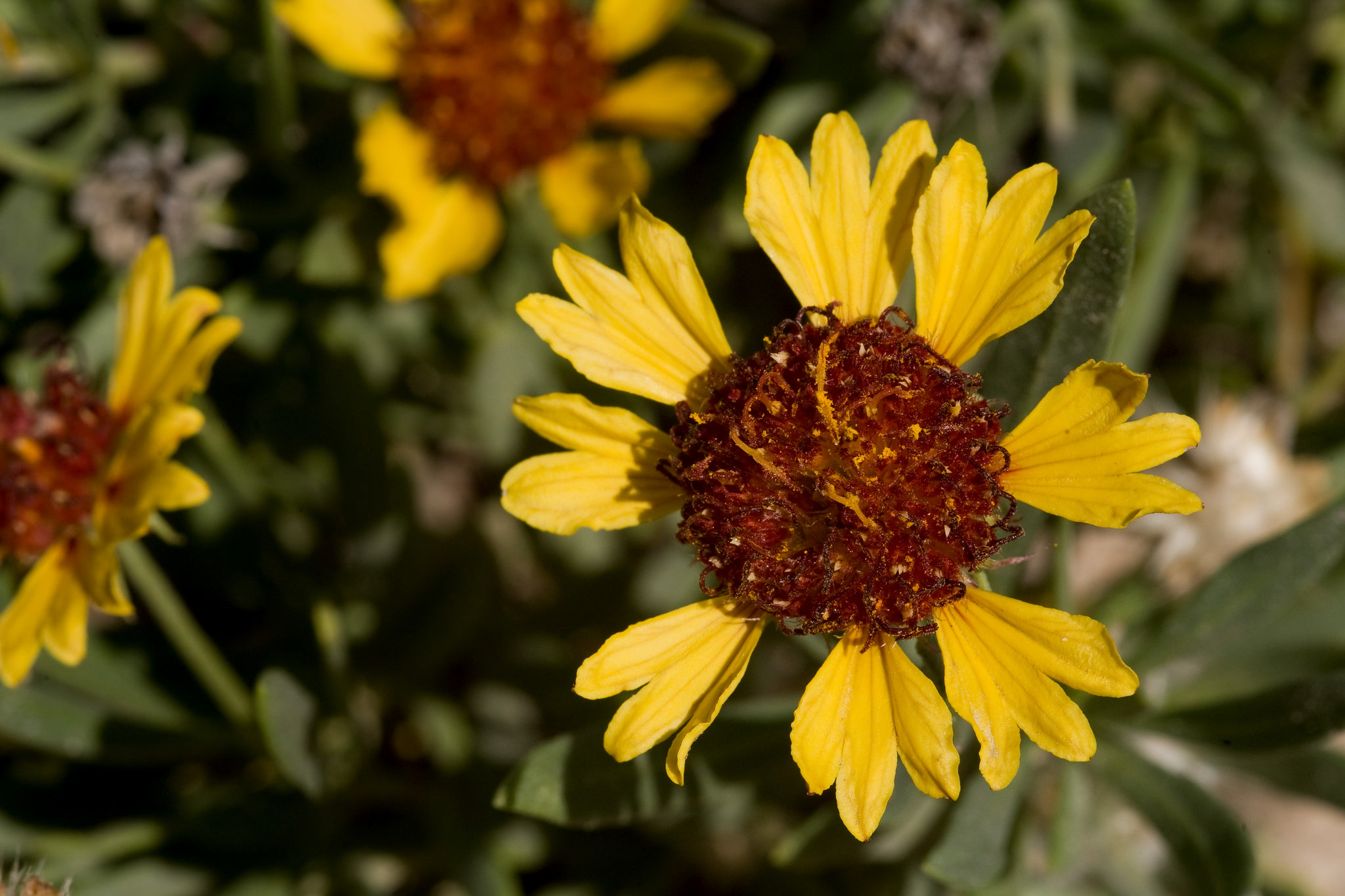