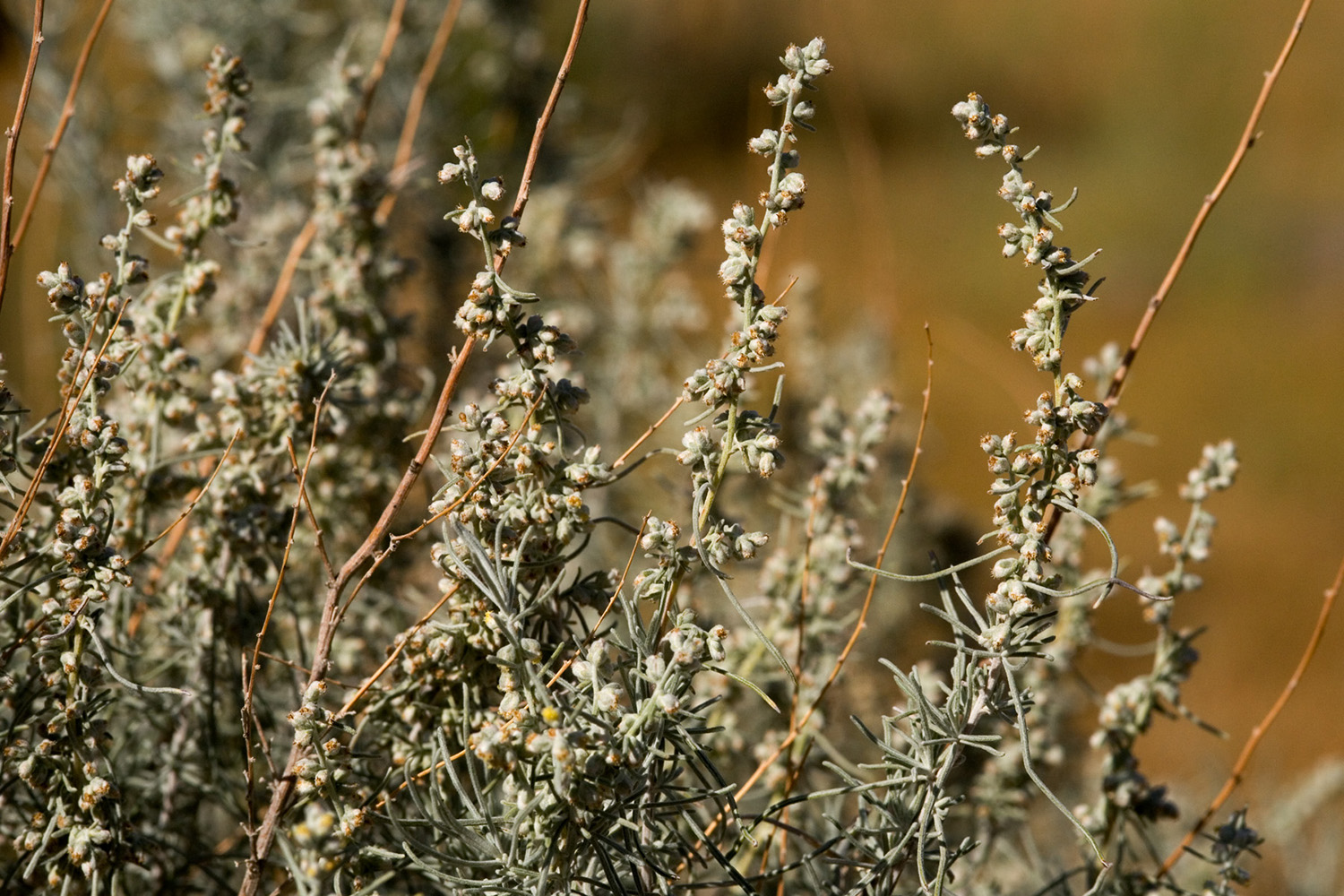 Sand sagebrush is a freely branching, rounded crown, aromatic shrub growing up to four feet tall. It flowers August to September, and reproduces from seeds. Flowers are numerous and small. The hairy, bluish-green leaves are alternate and found in bundles. The bark eventually exfoliates in thin shreds. Sand sagebrush is found on dunes, sand hills, and deep sands. It is generally considered an indicator of sandy soil and is usually abundant in those areas, at elevations between 3,000 and 5,000 feet.

It is rarely used by livestock and wildlife in grasslands, where more preferred forage species are available, but may be used heavily in arid desert regions. It may cause sage sickness in horses.

Sand sagebrush provides hiding or thermal cover for numerous smaller birds and mammals and is extremely effective in preventing wind erosion on light, sandy soils. A canopy of sand sagebrush can afford some protection to grasses such as needle-and-threadgrass on heavily grazed sites.

Traditional uses include preparing a decoction of its leaves to treat intestinal worms and other stomach problems. 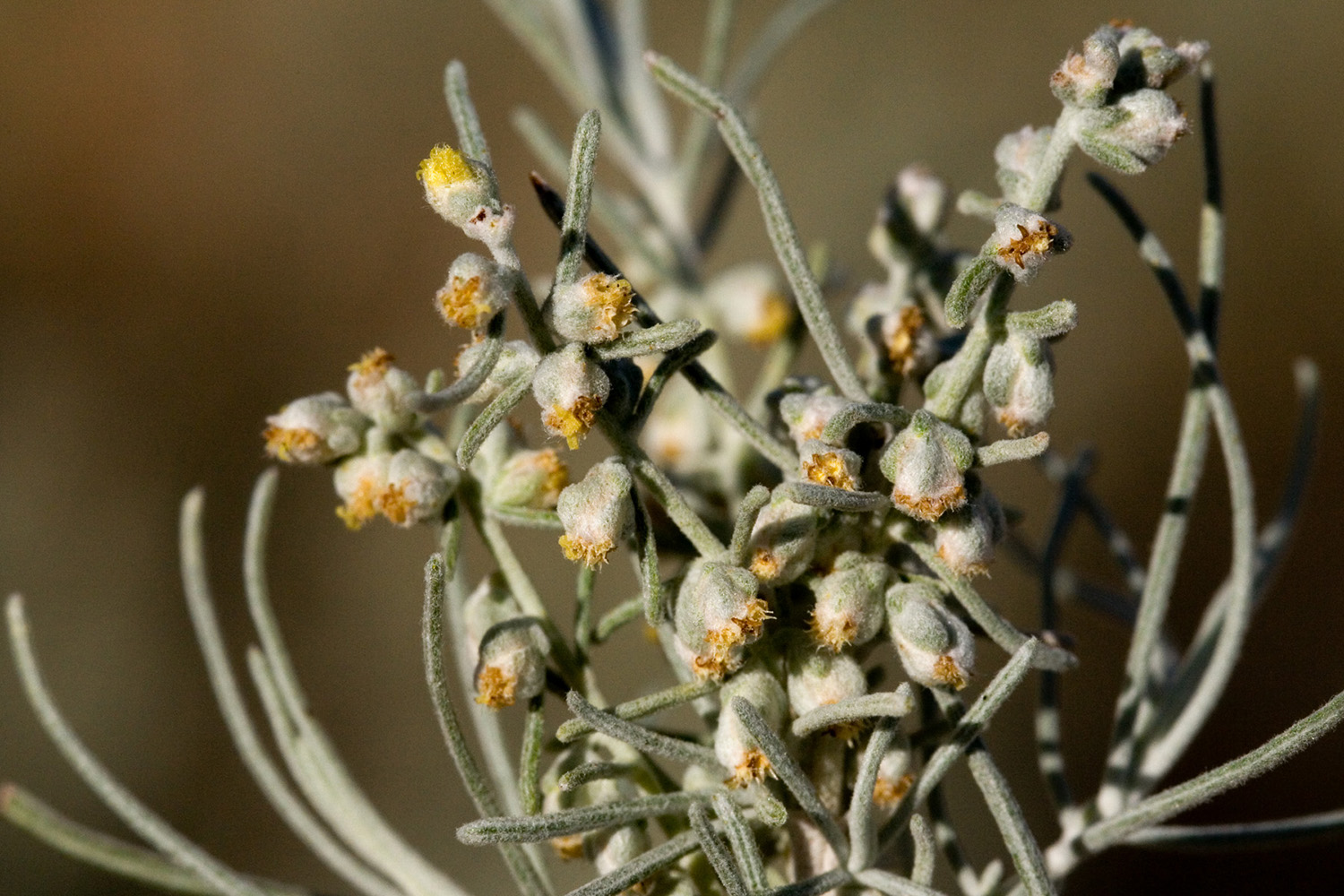 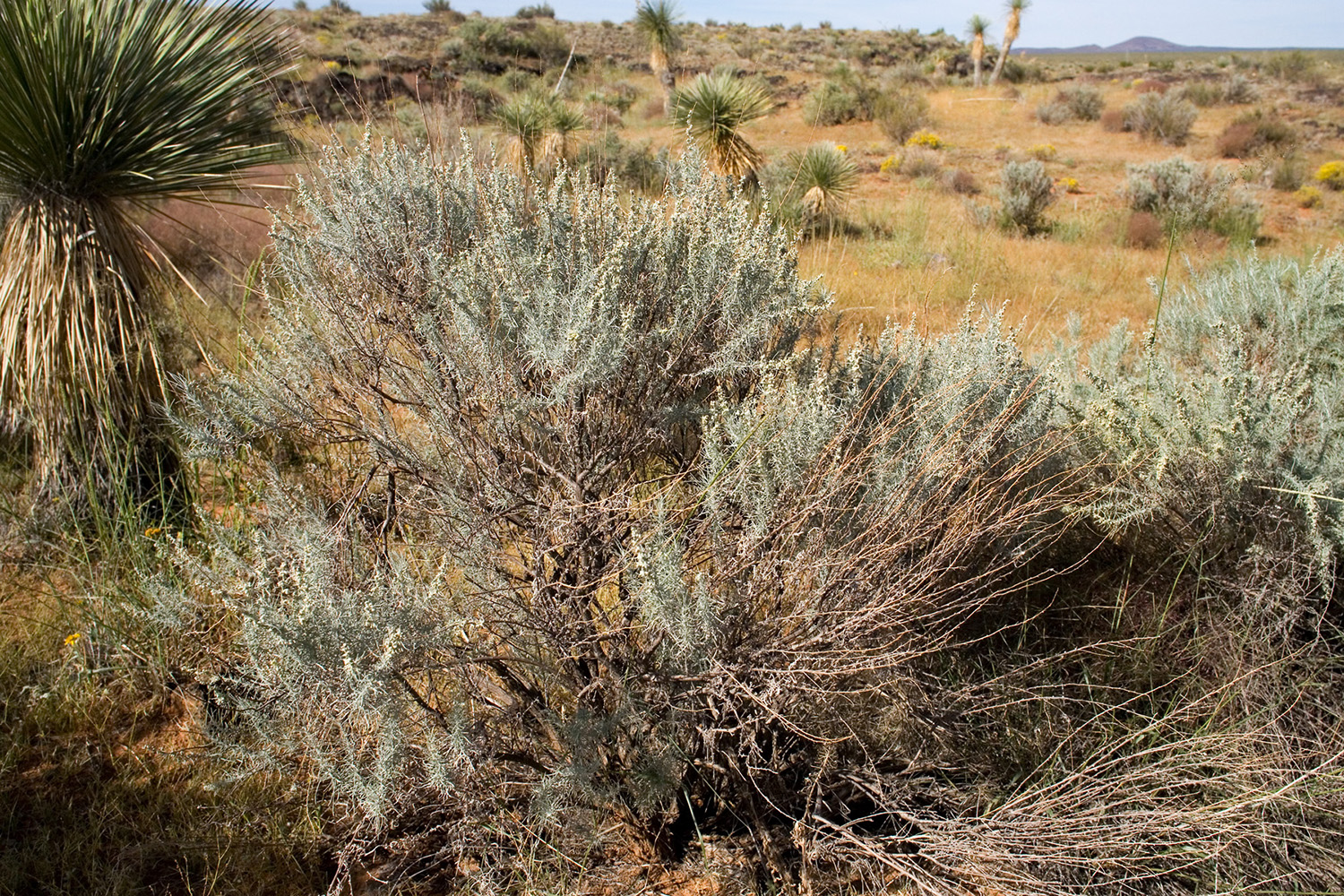 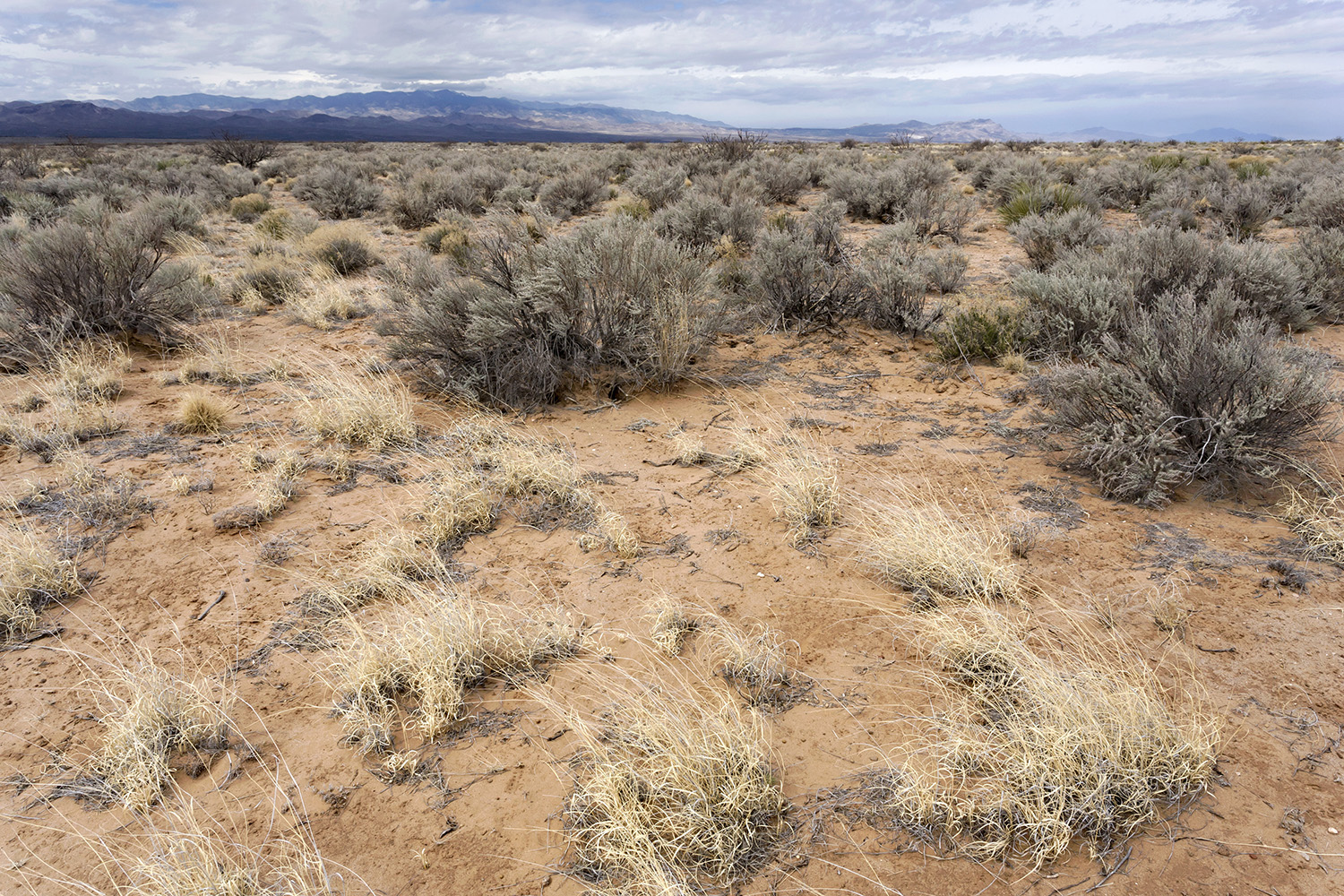 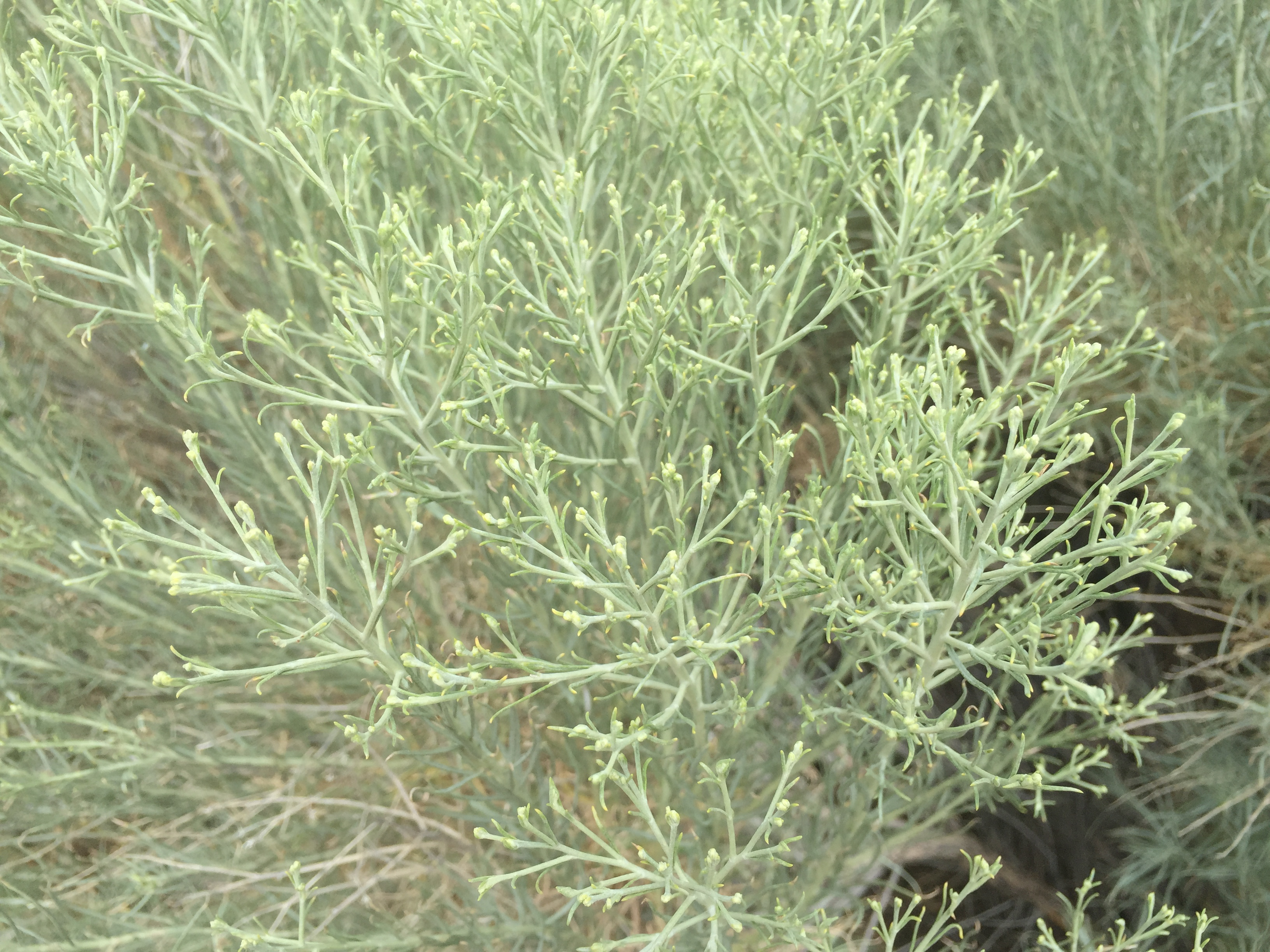 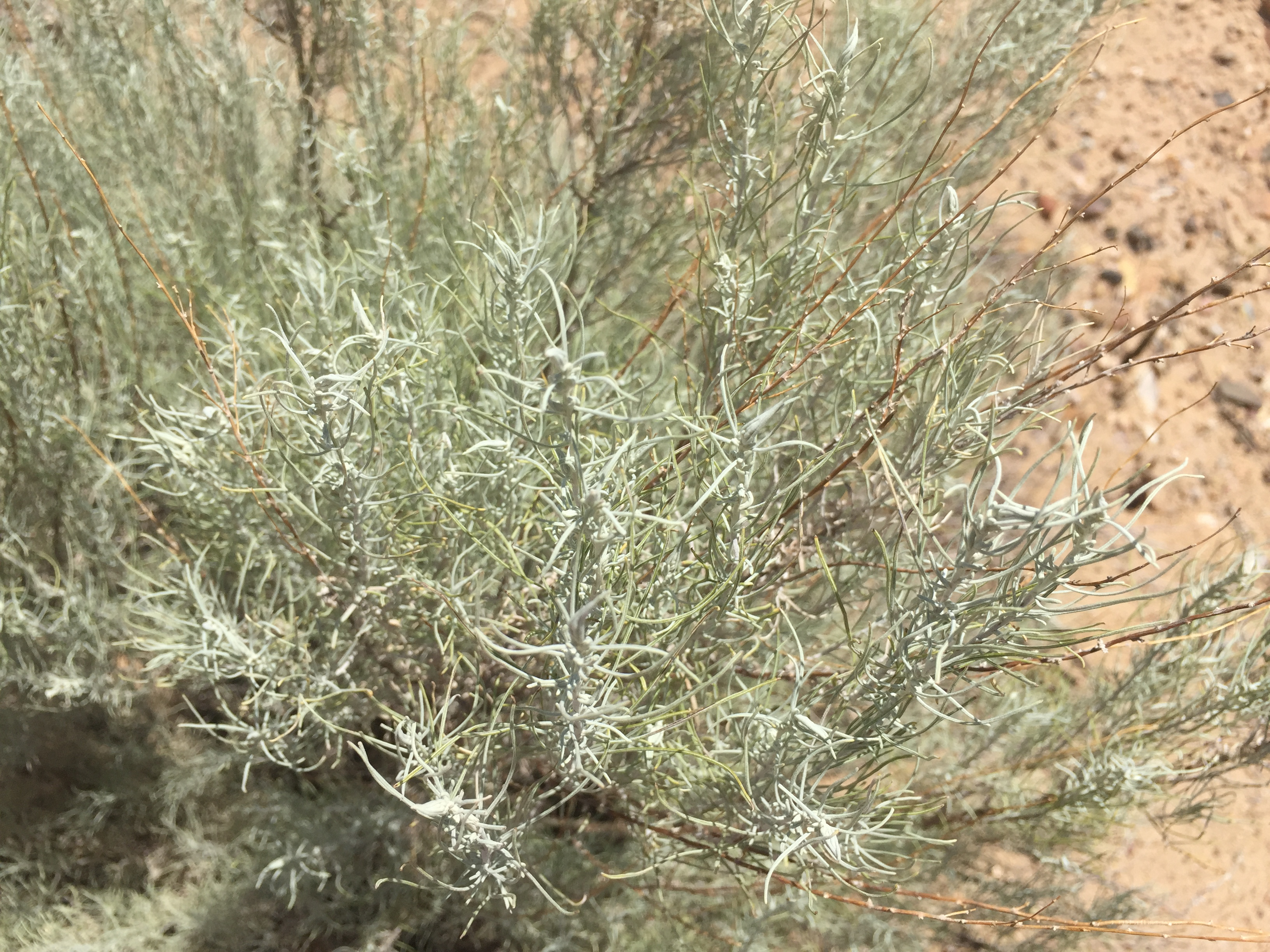