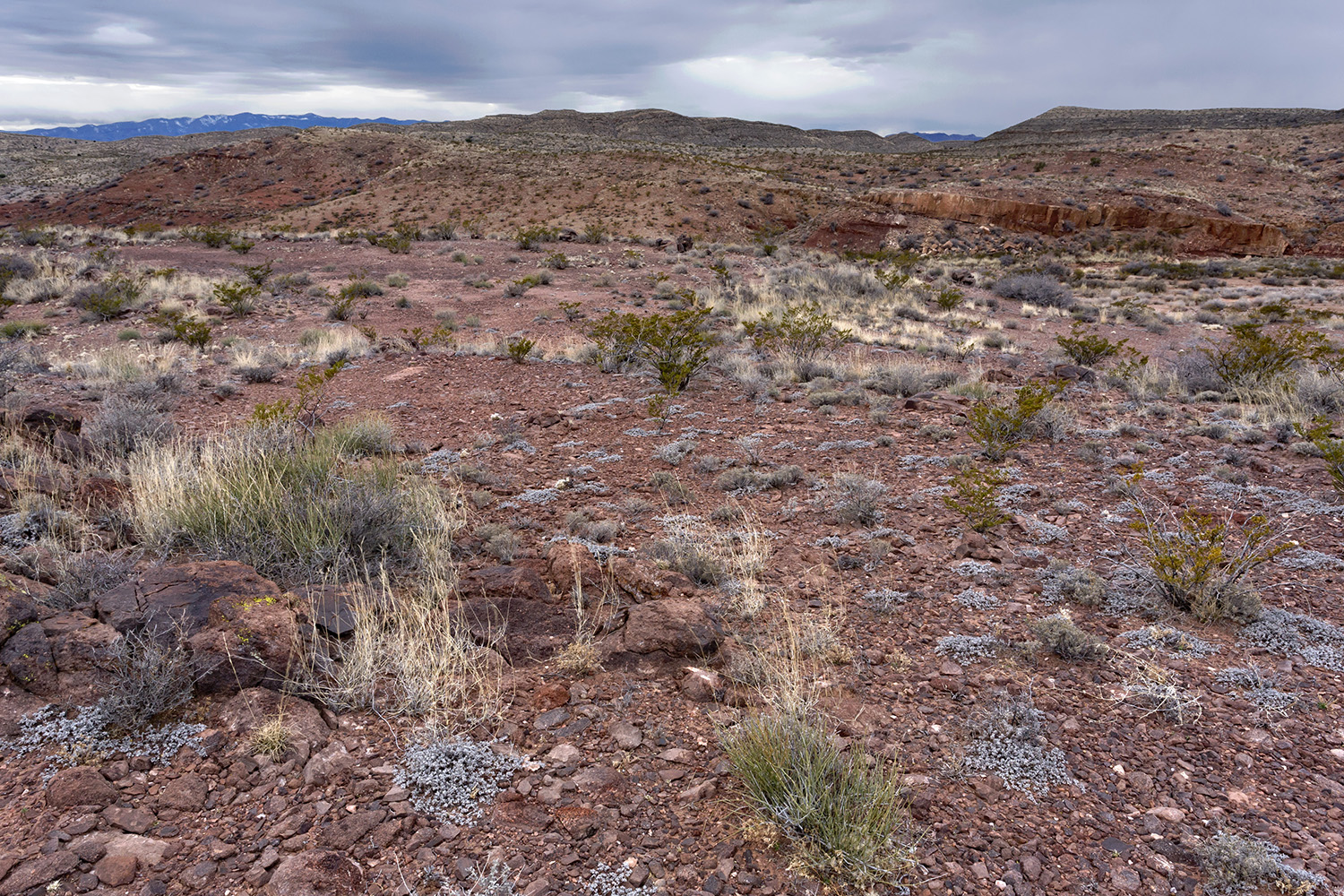 Green ephedra is found on dry, rocky, open sites in valleys and washes, and on slopes, alluvial fans, mesas, and foothills. It is typically found at elevations ranging from 3,000 to 7,500 feet. Average precipitation on sites supporting green ephedra ranges from 6 to 15 inches. It is drought resistant and winter hardy and grows primarily on sandy, gravelly or rocky, well-drained, undeveloped soils.

Low forage value, but frequently browsed by domestic livestock. It is an important browse species for big game, especially on winter range, since green ephedra stems and twigs extend above the snow.

Ephedra is can be toxic to both domestic sheep and cows during gestation, even at low doses. It causes ruminal impaction, diarrhea, and in some cases death.

The stems of ephedra were traditionally brewed to make a nonmedicinal beverage as well as a medicinal tea considered to be a remedy for a backache. People have also made flour and a coffee-like beverage from the seeds. 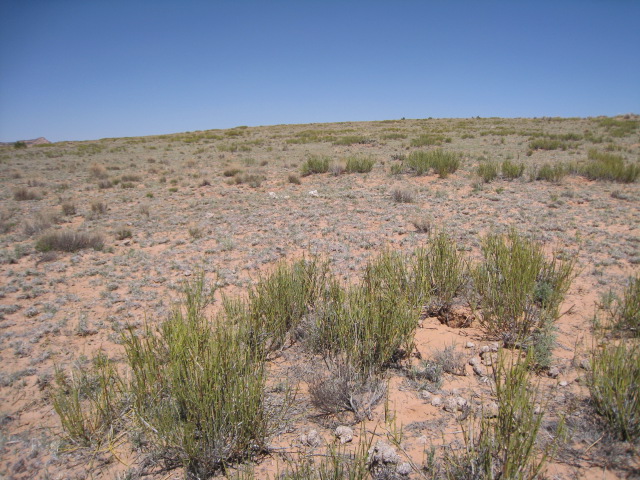 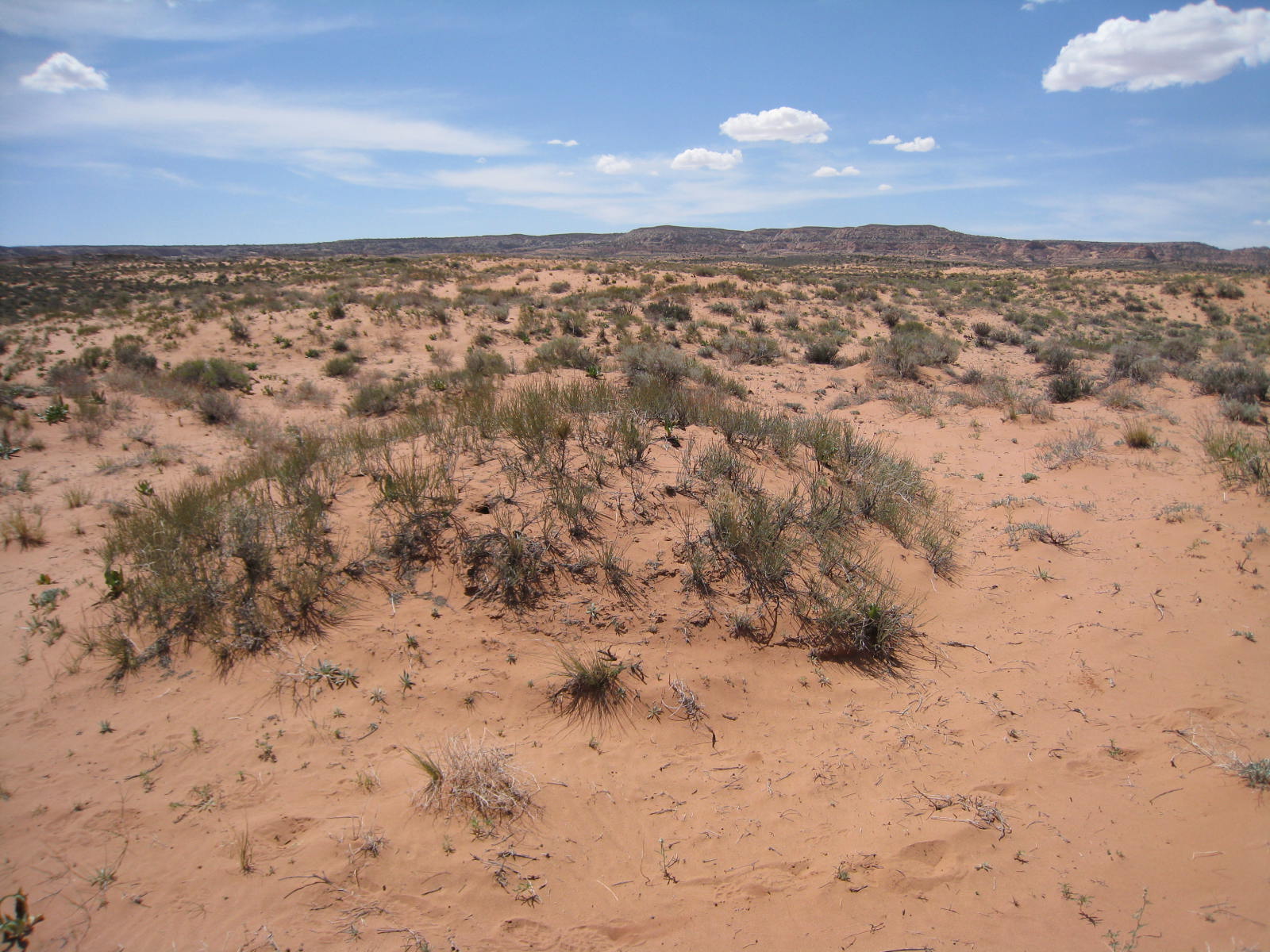 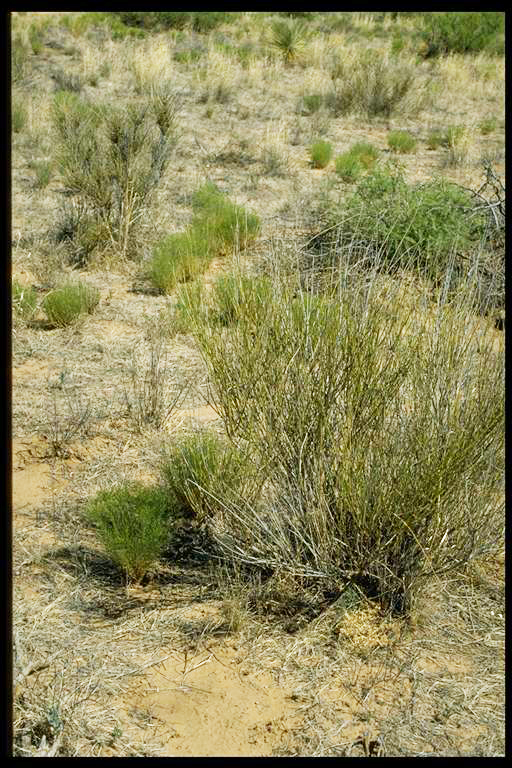 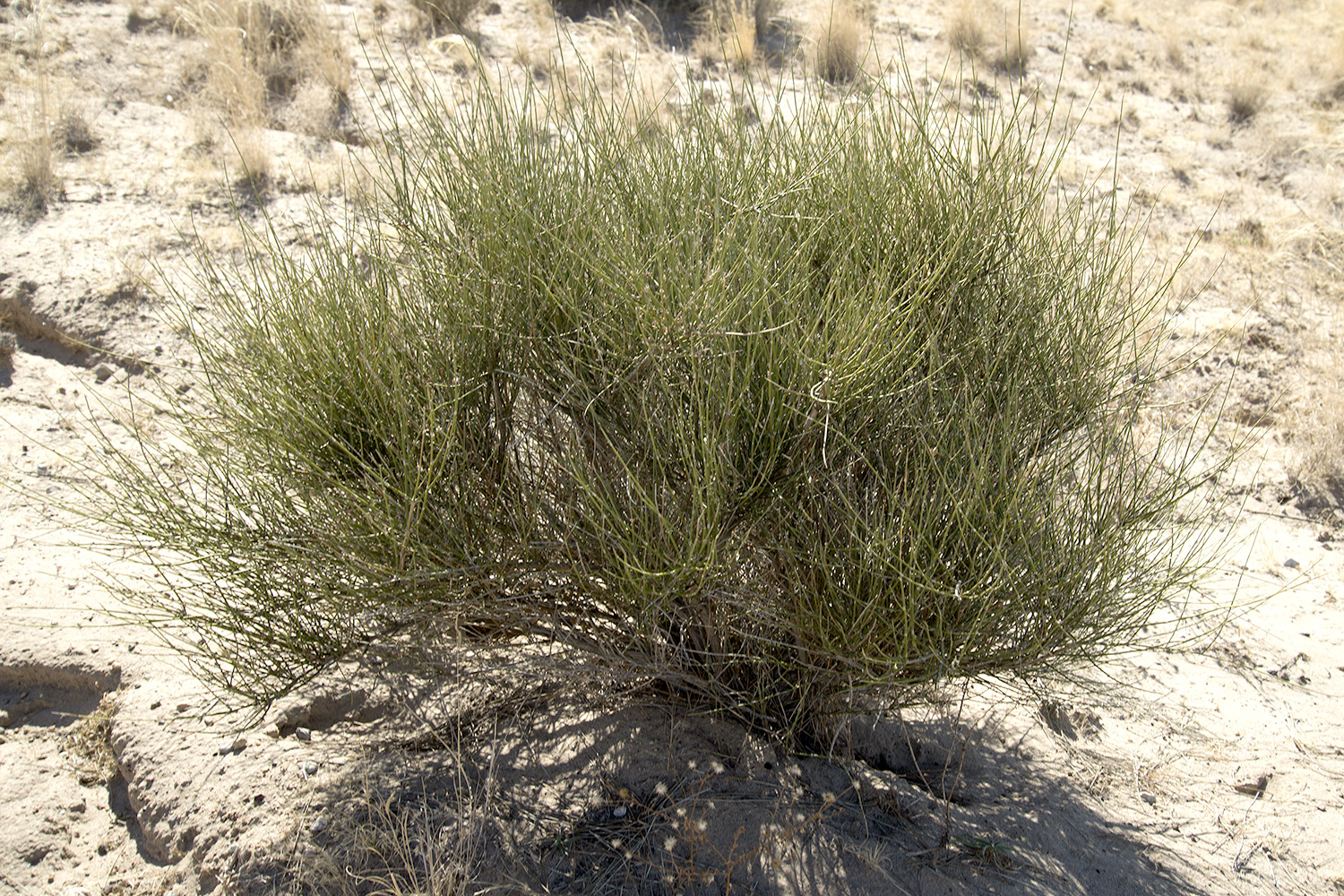