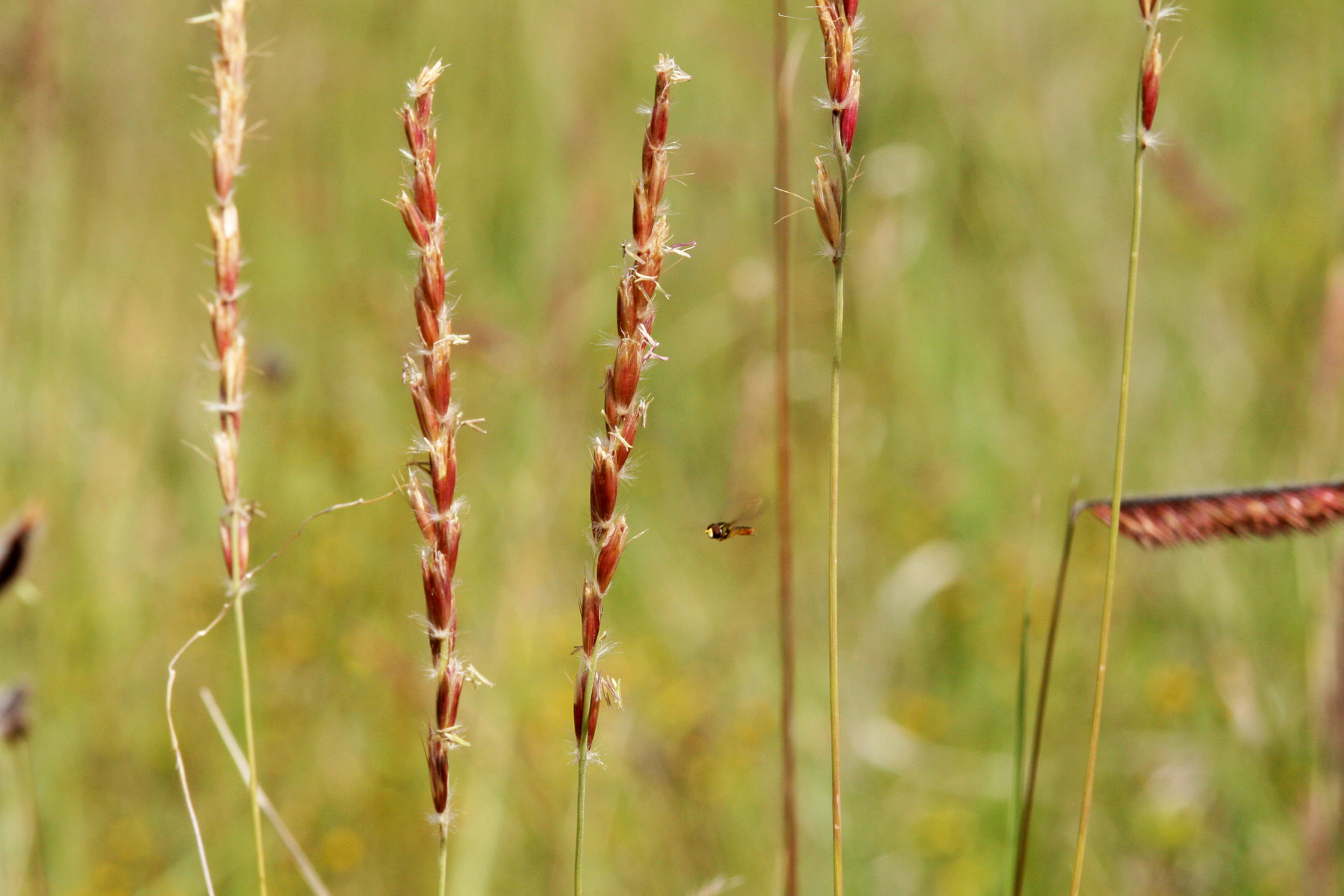 Galleta is a perennial, grass with strong rhizomes, but commonly is found growing in bunches. Stems are erect, 11 to 19 inches tall. It is a desirable forage plant for cattle, horses, and sheep during active plant growth in late spring and early summer. Palatability is moderate during active growth. Galleta is relatively unpalatable during dormant periods. Galleta greens up in early summer if rains are adequate. Growth is dependent on precipitation and is tolerant of close grazing and trampling.

Sheep typically feed upon central portions of galleta tufts, leaving the coarser growth around the outer edges. It is used to some extent by deer and antelope. Galleta is commonly found between 3,500 and 7,500 feet elevation in zones of 5 to 16 inches of annual precipitation.

Galleta has been used for basketry, coiled trays, and as floor and hair brushes. It has also been used as a dietary/pediatric aid to encourage babiesâ€™ appetites. It is also used by horses, deer, and antelope because it withstands trampling and close grazing. 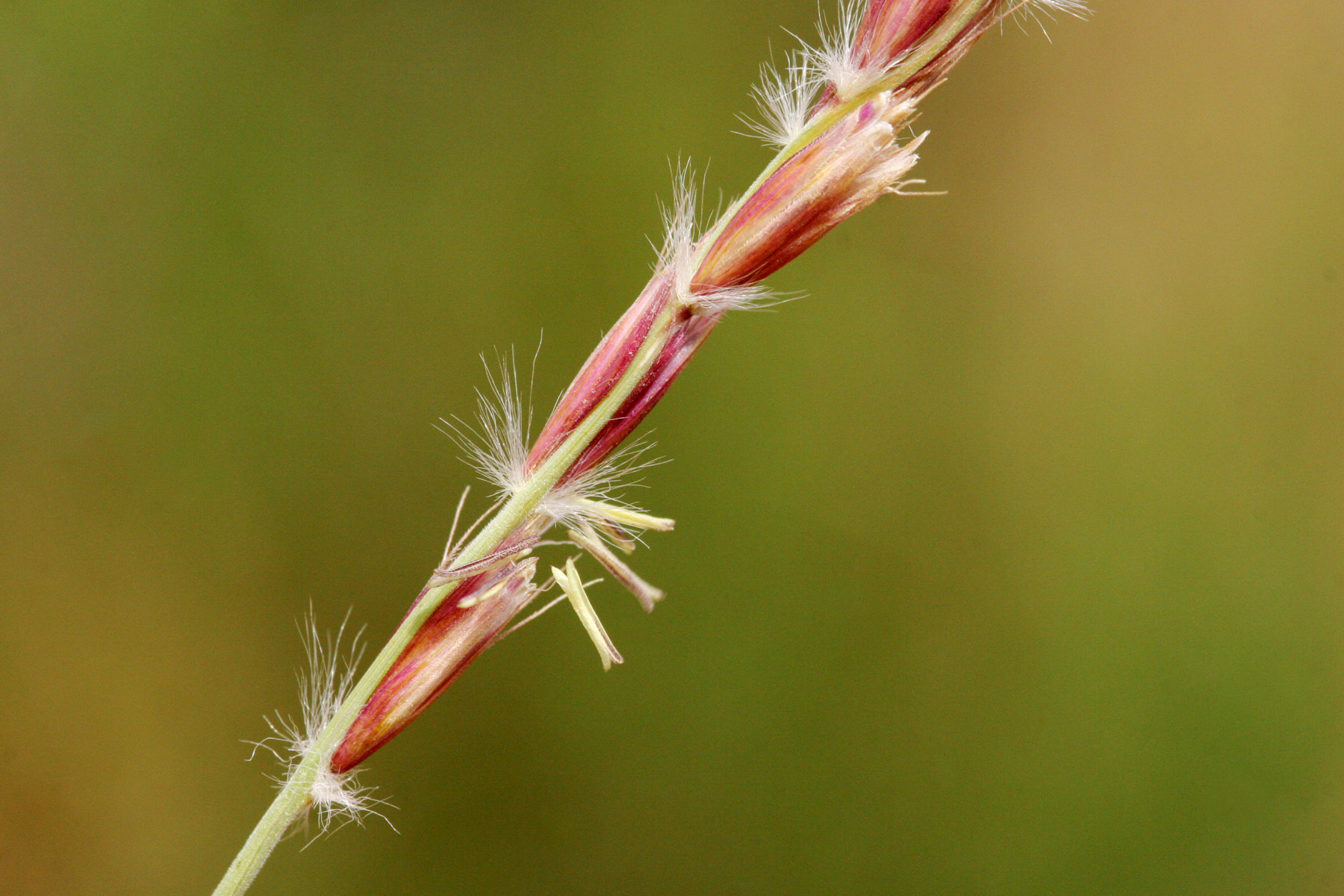 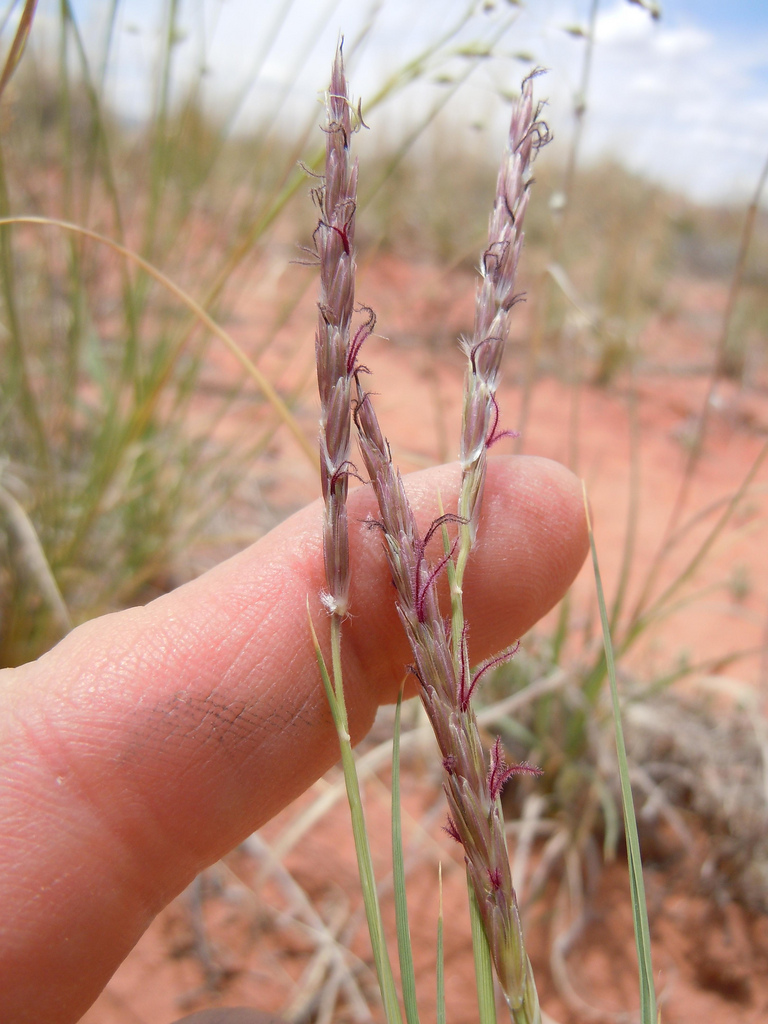 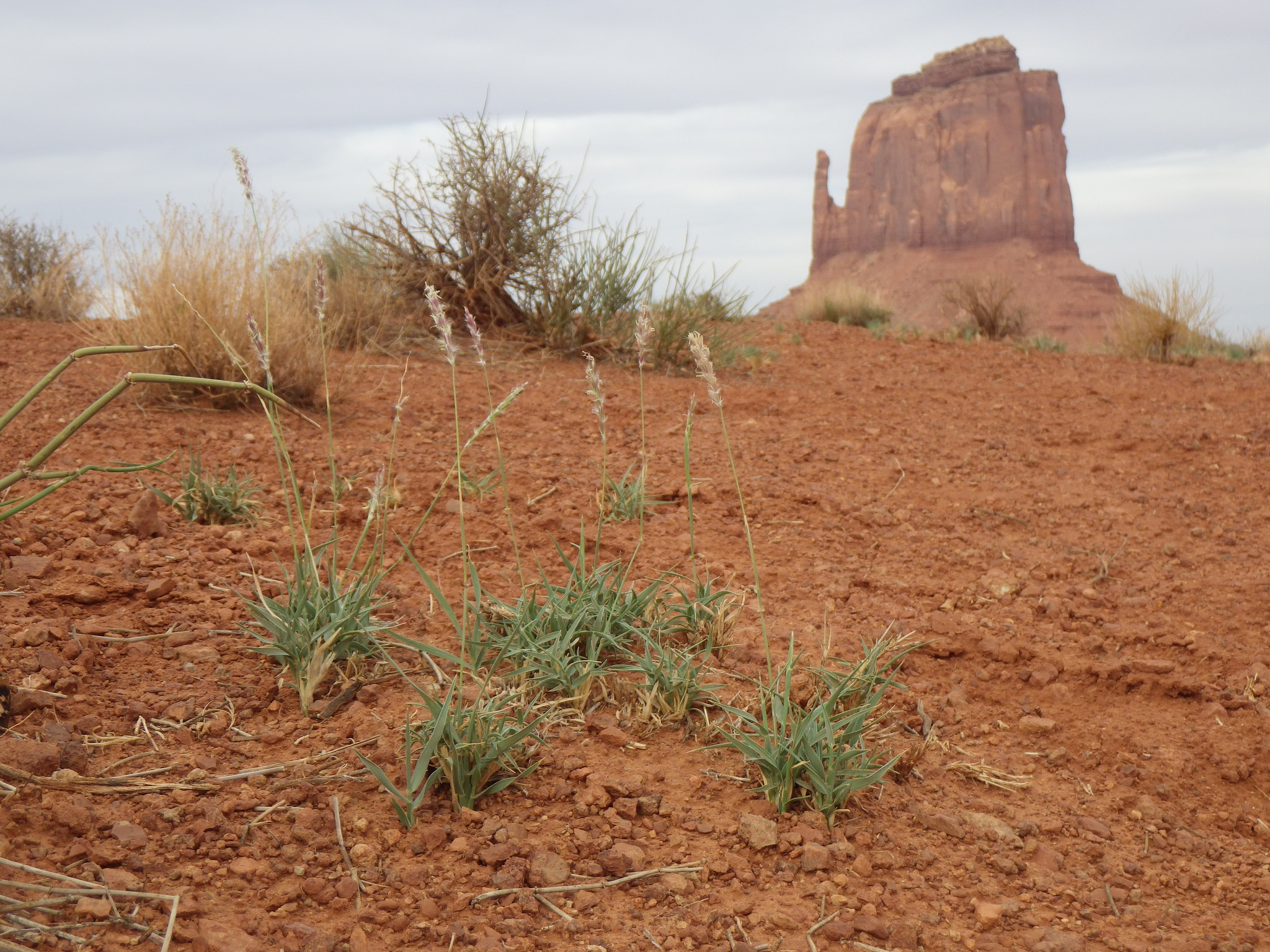