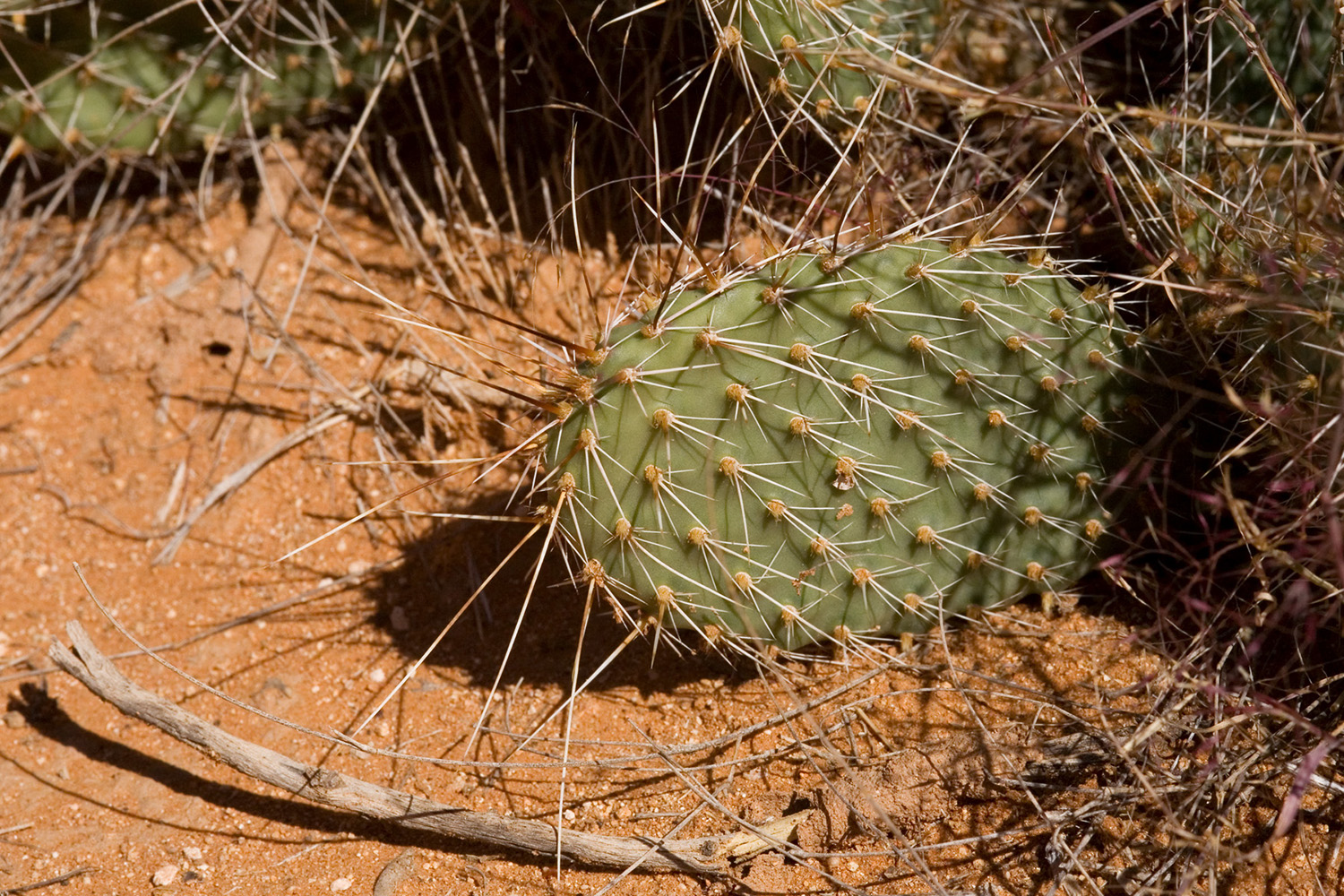 Prickly pears produce familiar pink-red fruits and pads, both very thorny. These plants provide shelter for wildlife, but may become invasive on rangelands because livestock do not find them highly palatable.

The plants are mainly 1 to 2 feet tall and can spread into wide colonies by layering and sprouting from fallen segments. The flowers are large, with numerous yellow, and sometimes pink or violet petals. Prickly pear may displace desirable vegetation if not properly managed. It is often a problem on overgrazed rangeland. The spines of prickly pear make it and other desirable vegetation growing underneath unavailable to livestock. However, it is palatable to livestock once the spines are removed.

Species that grow in or near Navajo rangelands include: 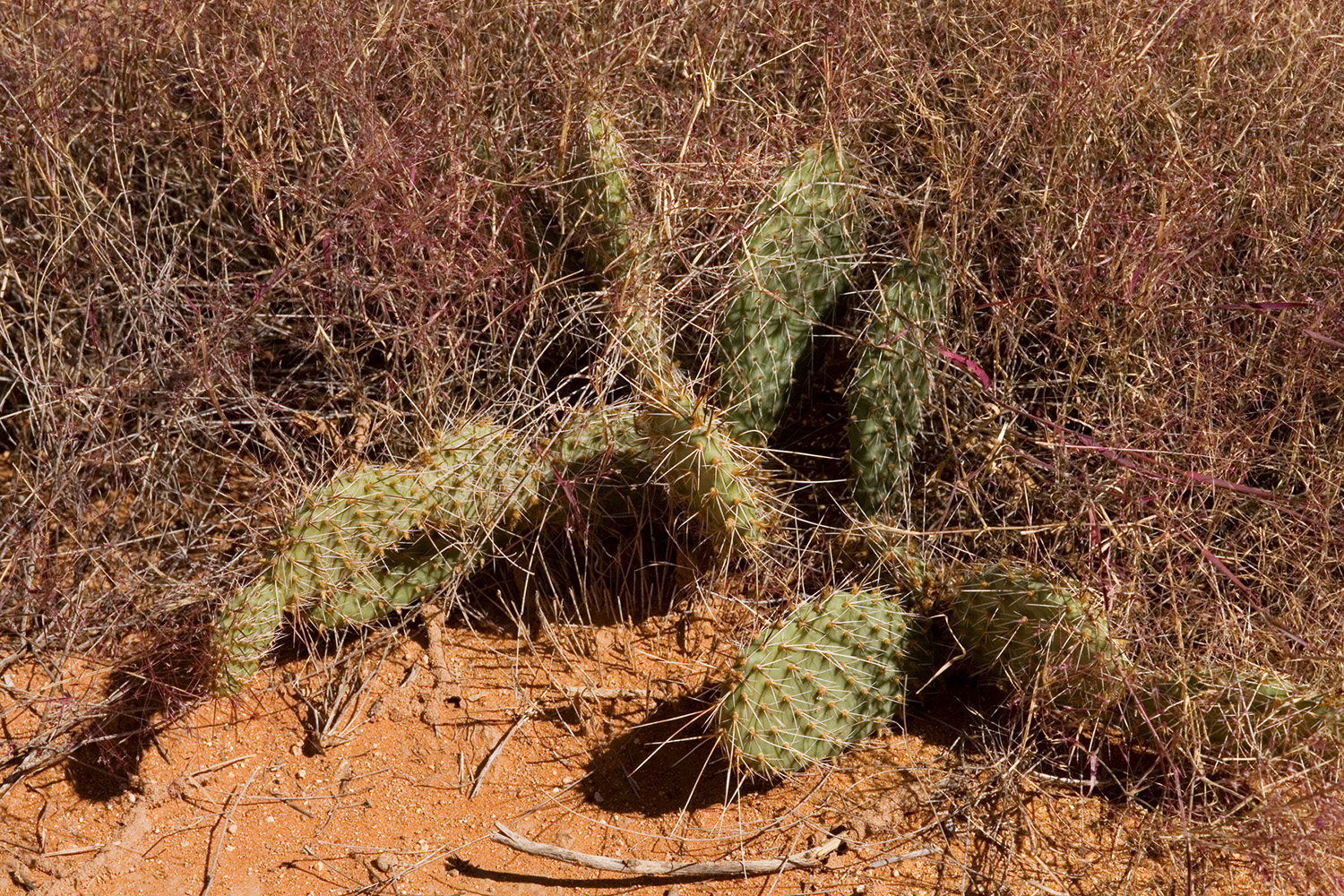 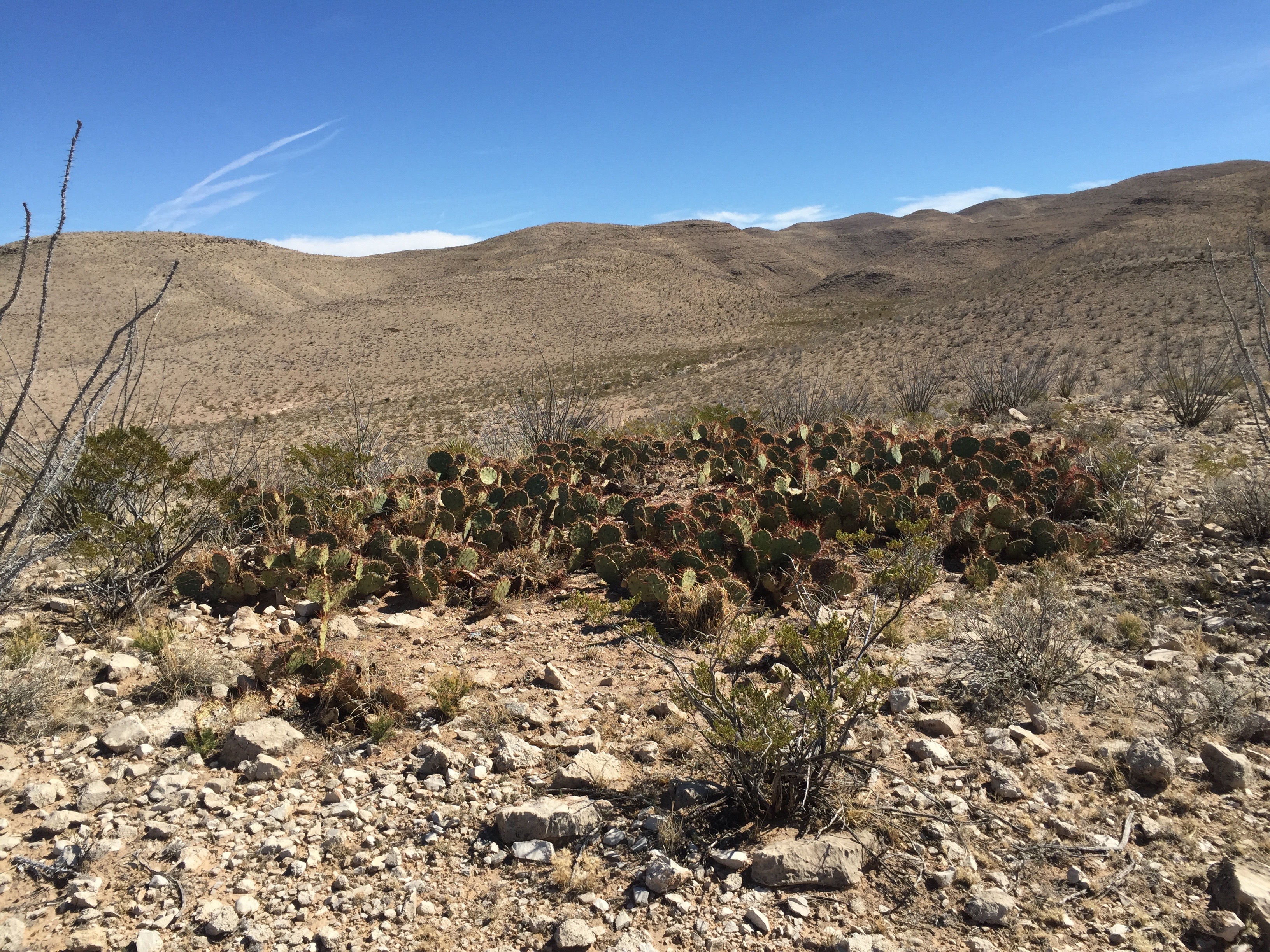 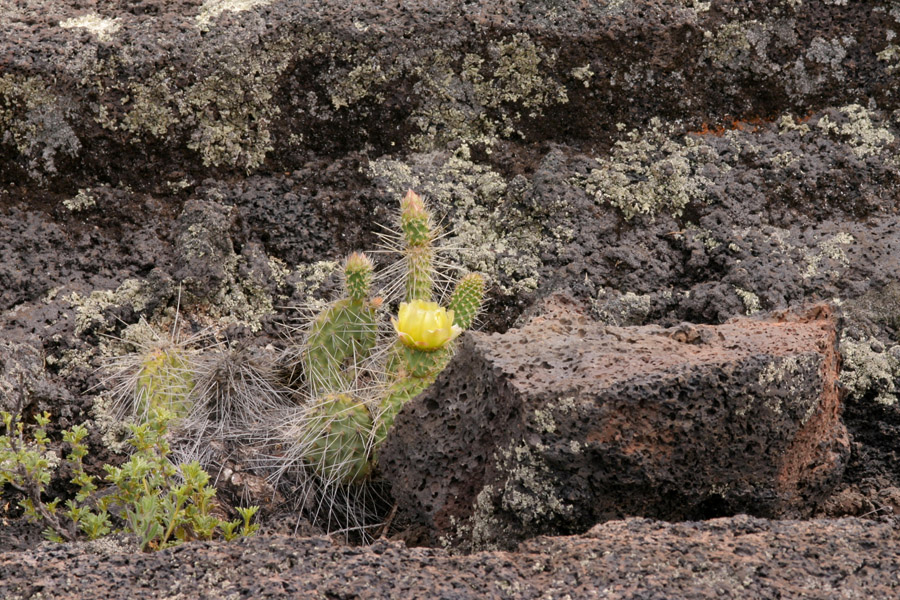 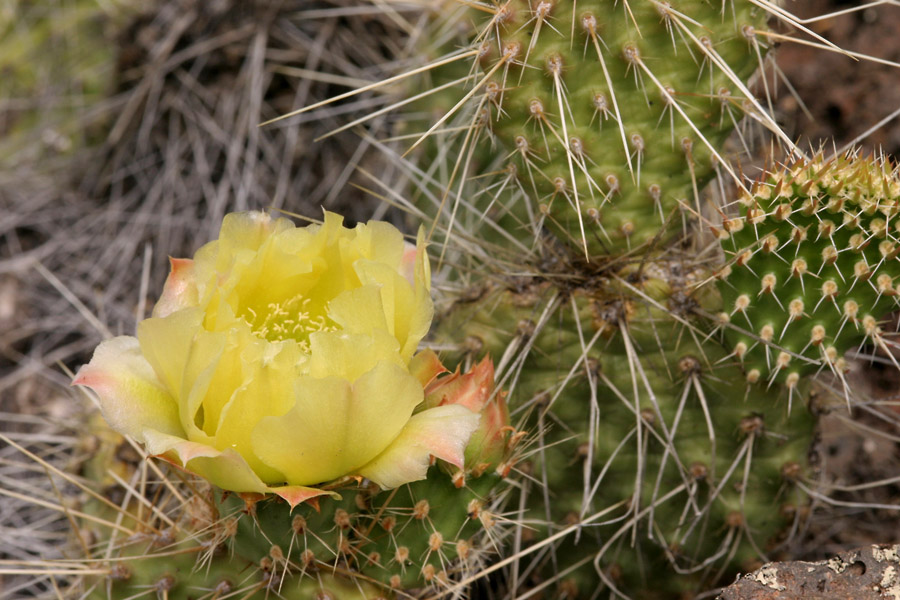 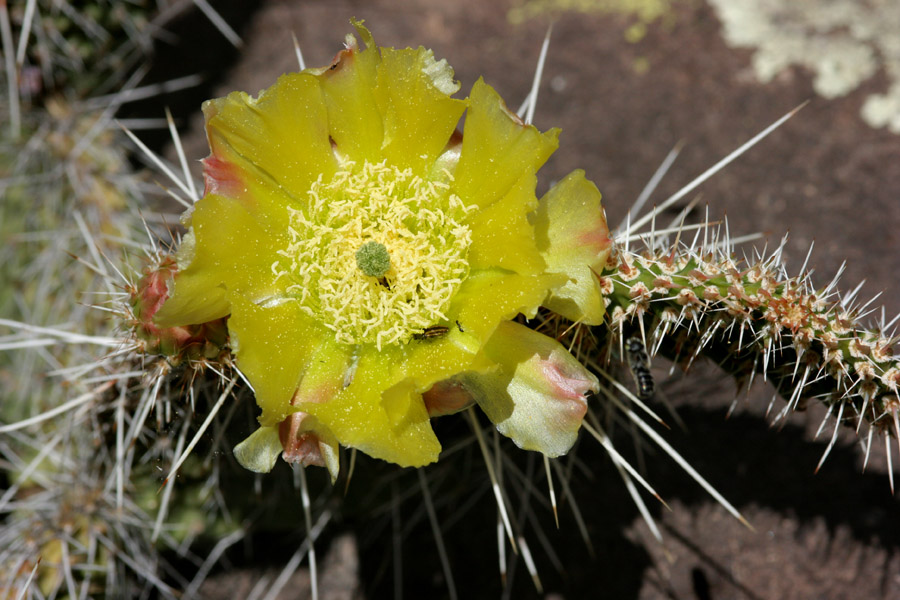 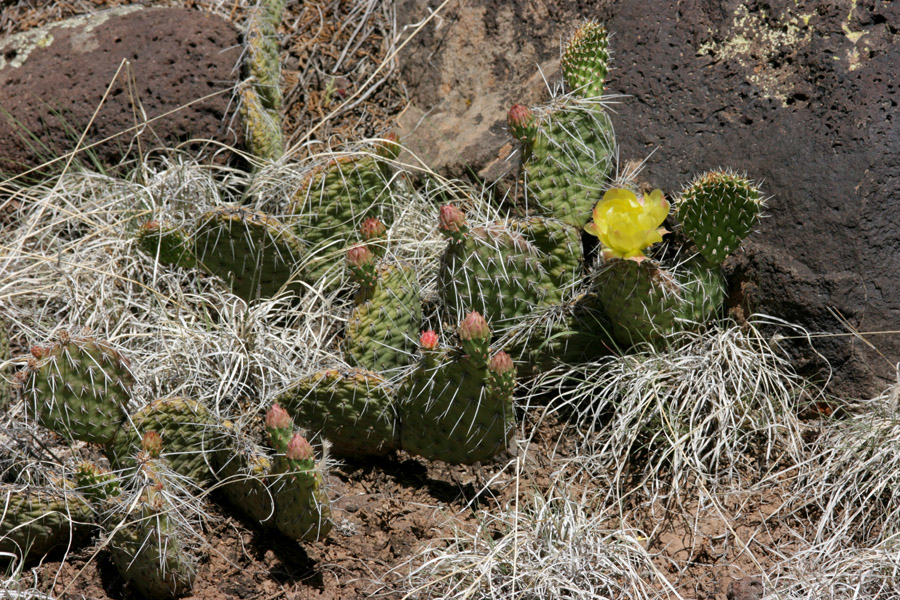 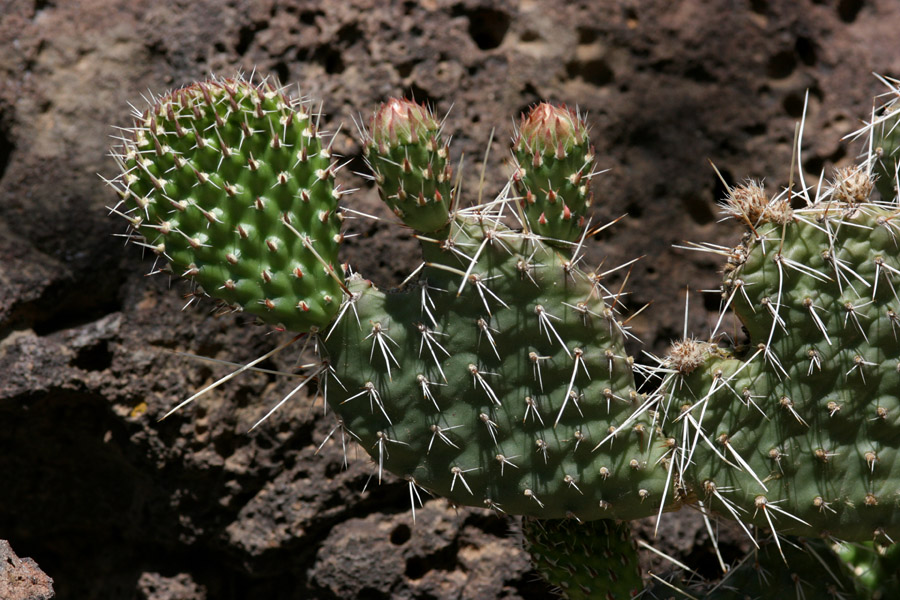 Patrick Alexander
O. phaecantha and O. polyacantha are very common on the Nation 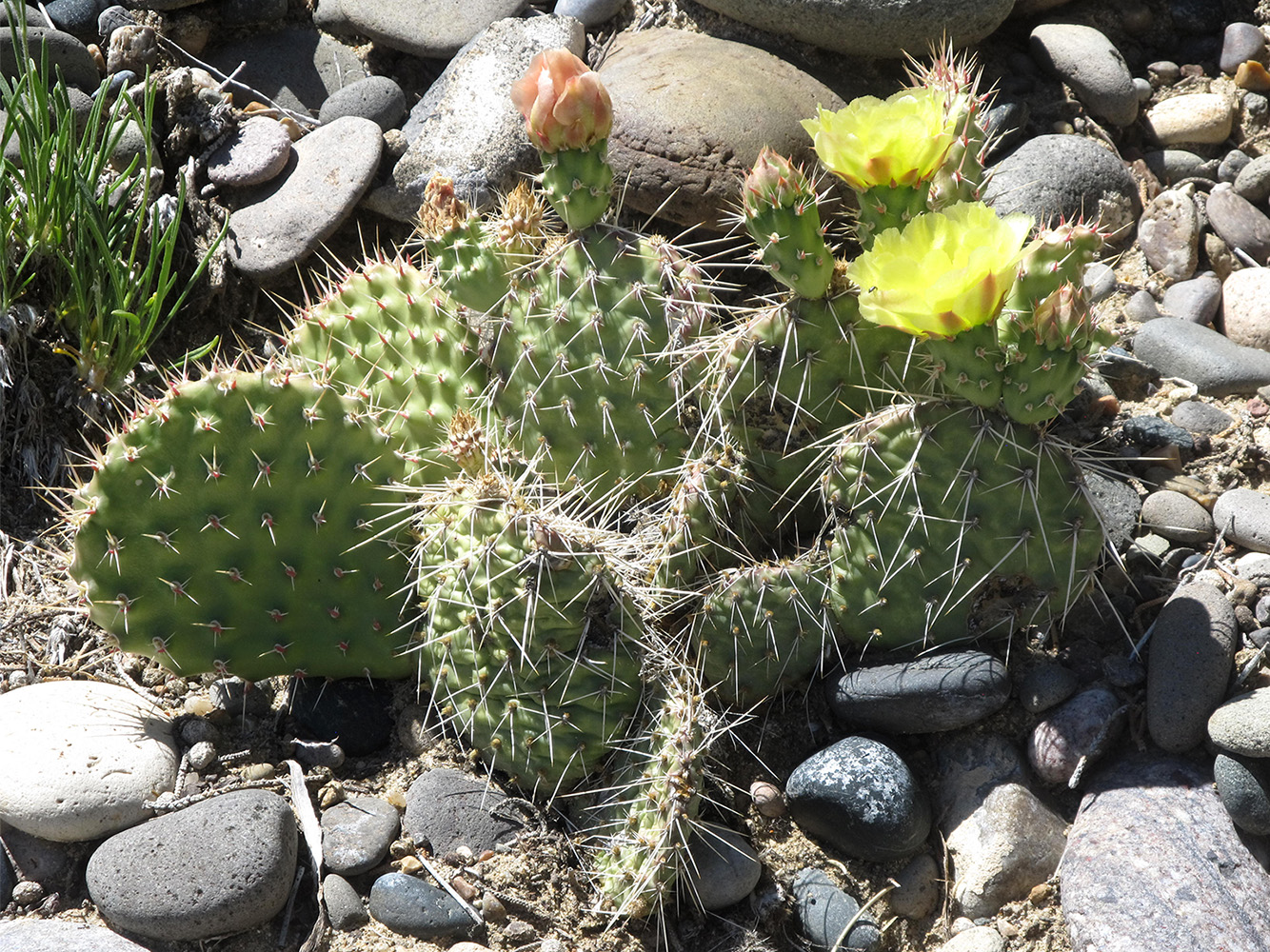 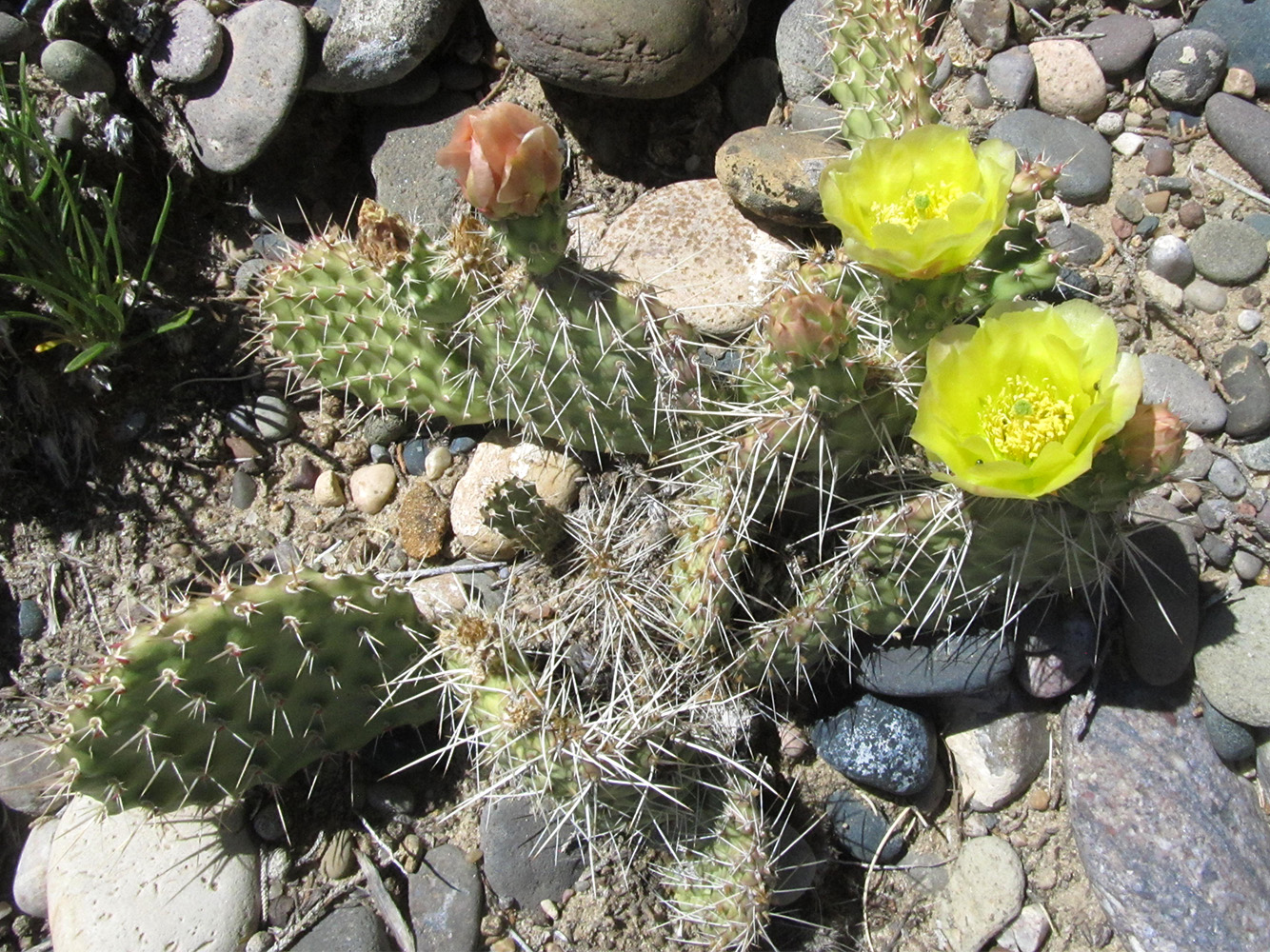