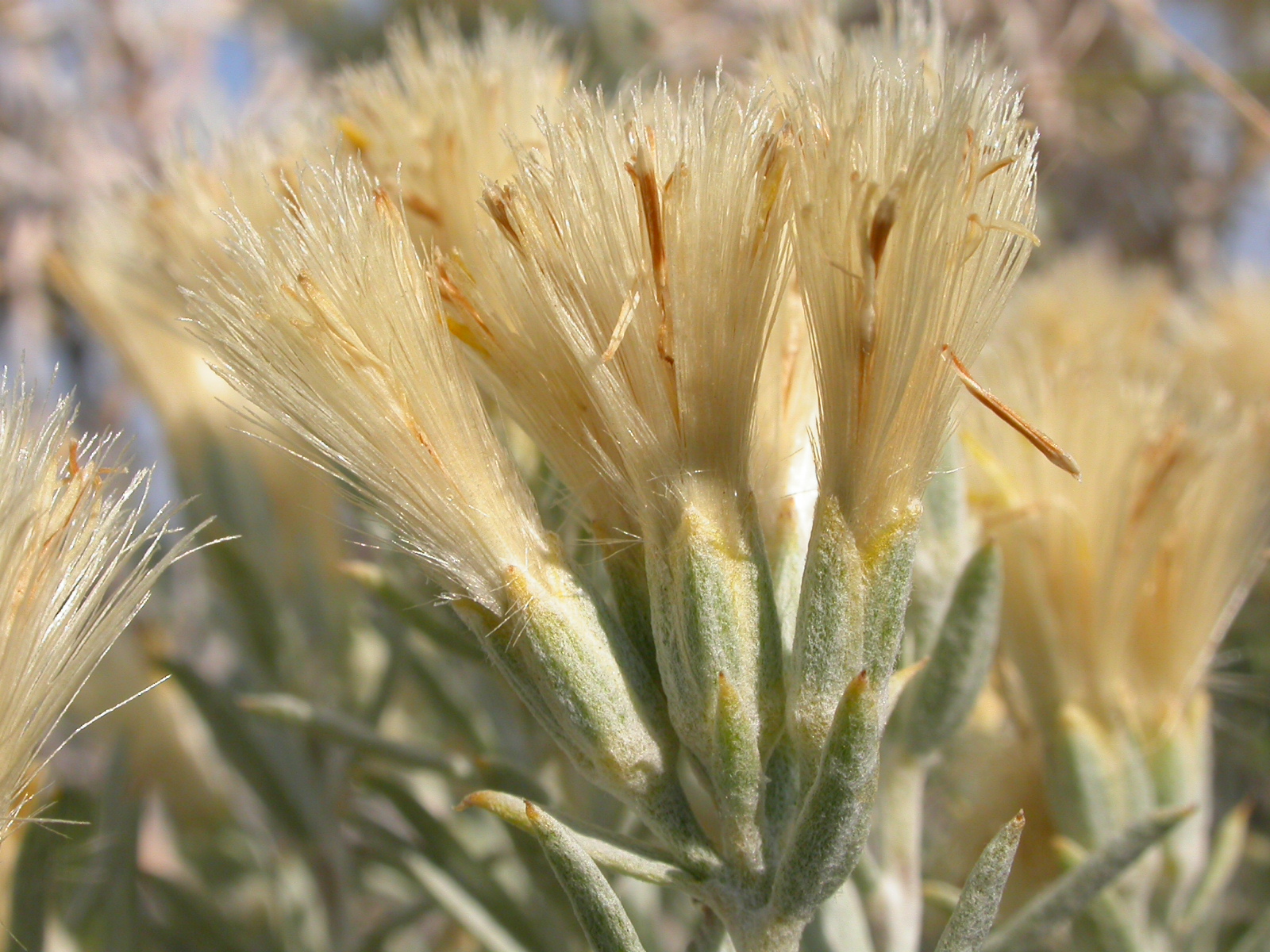 Spineless horsebrush is most abundant in sagebrush areas and foothill regions. It flowers in June or July and usually remains green until fall. It is highly drought tolerant.

Horsebrush has little value as domestic forage. It is toxic to domestic sheep and is generally considered undesirable on rangelands.

Sheep that feed on horsebrush Tetradymia canescens just following or in conjunction with black sage (Artemisia nova) and then are exposed to bright sunlight may develop a characteristic swelling of the head, called bighead. Other effects include abortion and lower wool quality. Sheep grazing horsebrush may also die without developing bighead. However, with care, many of these sheep survive.

Most losses from horsebrush occur during stormy periods when sheep change their grazing habits as they are trailed through heavily infested areas. Hungry sheep may also eat toxic amounts of horsebrush after they are watered. The plant is especially dangerous during bud stage, perhaps because it is more palatable. All plant parts of both species are poisonous, but sheep eat only buds, leaves, and fine stems.

Cattle are not poisoned by horsebrush. 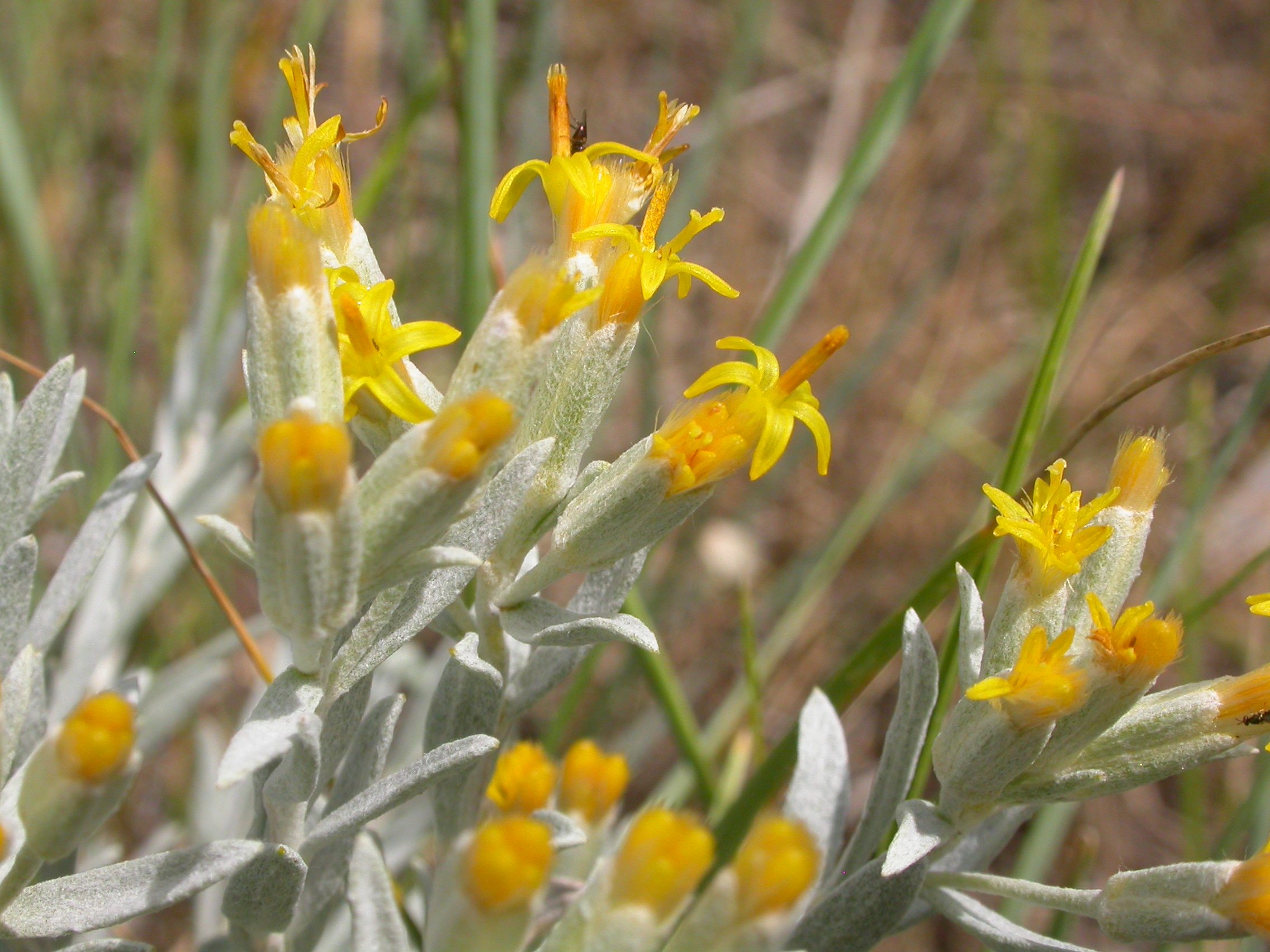 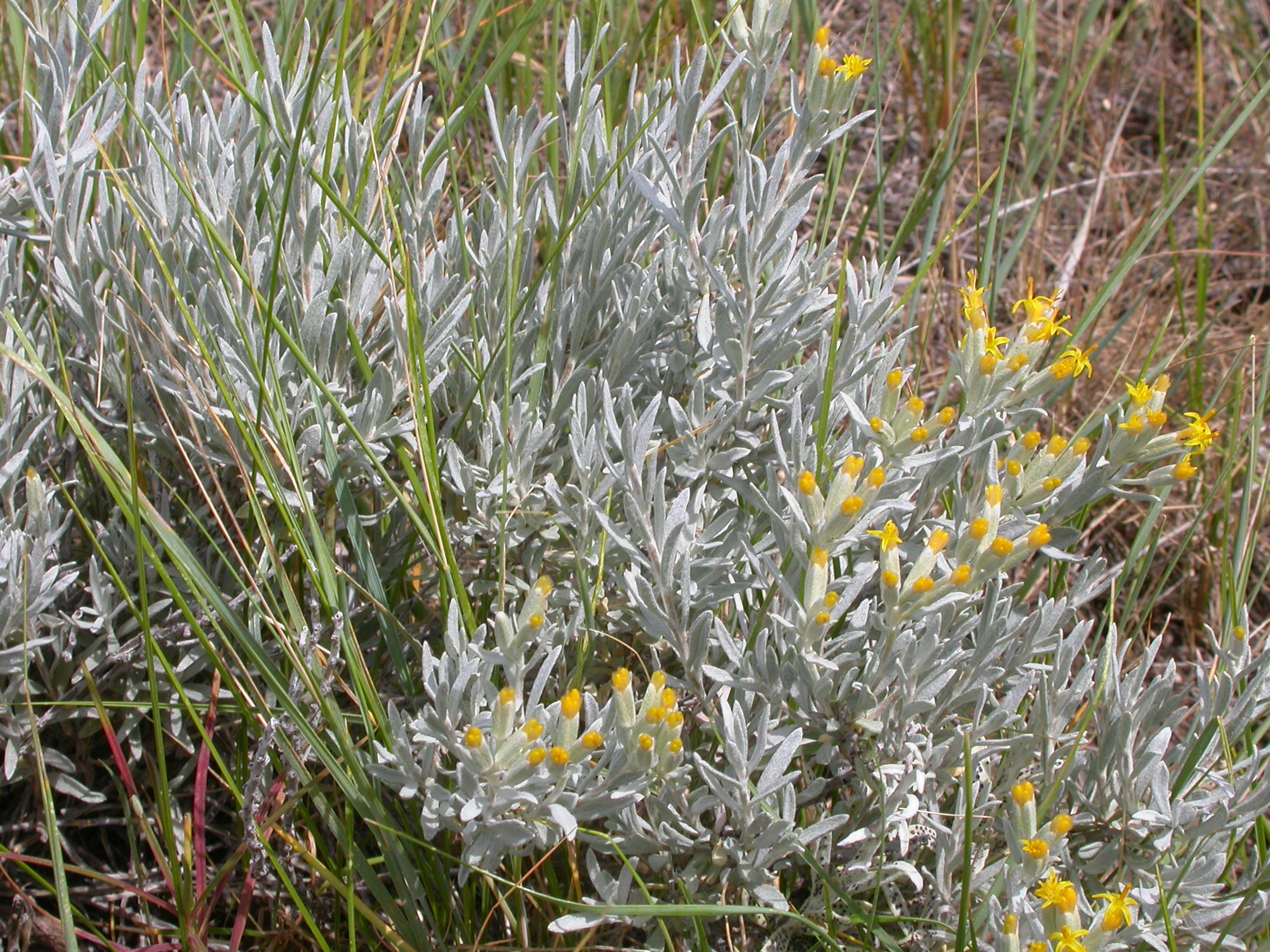 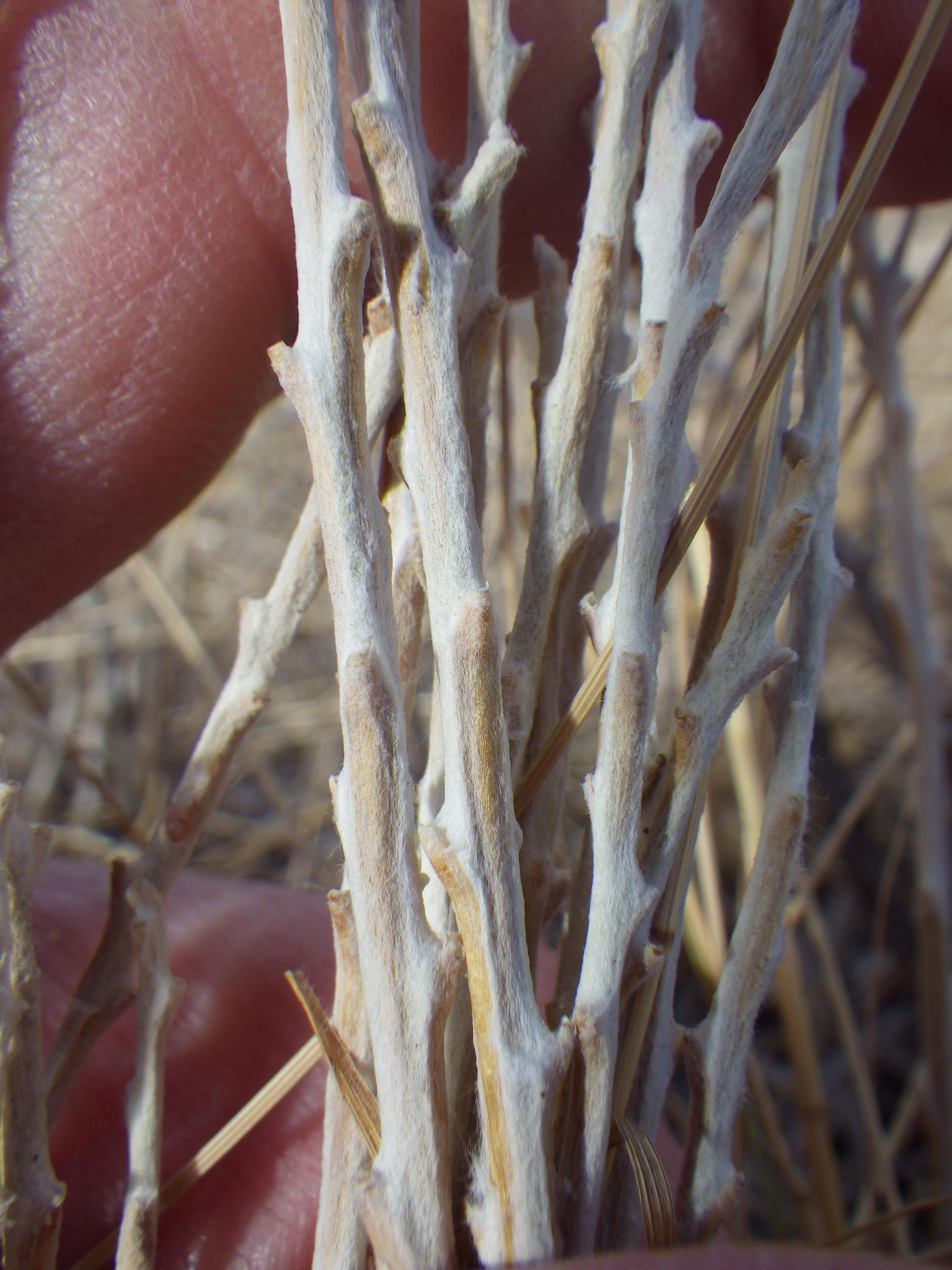 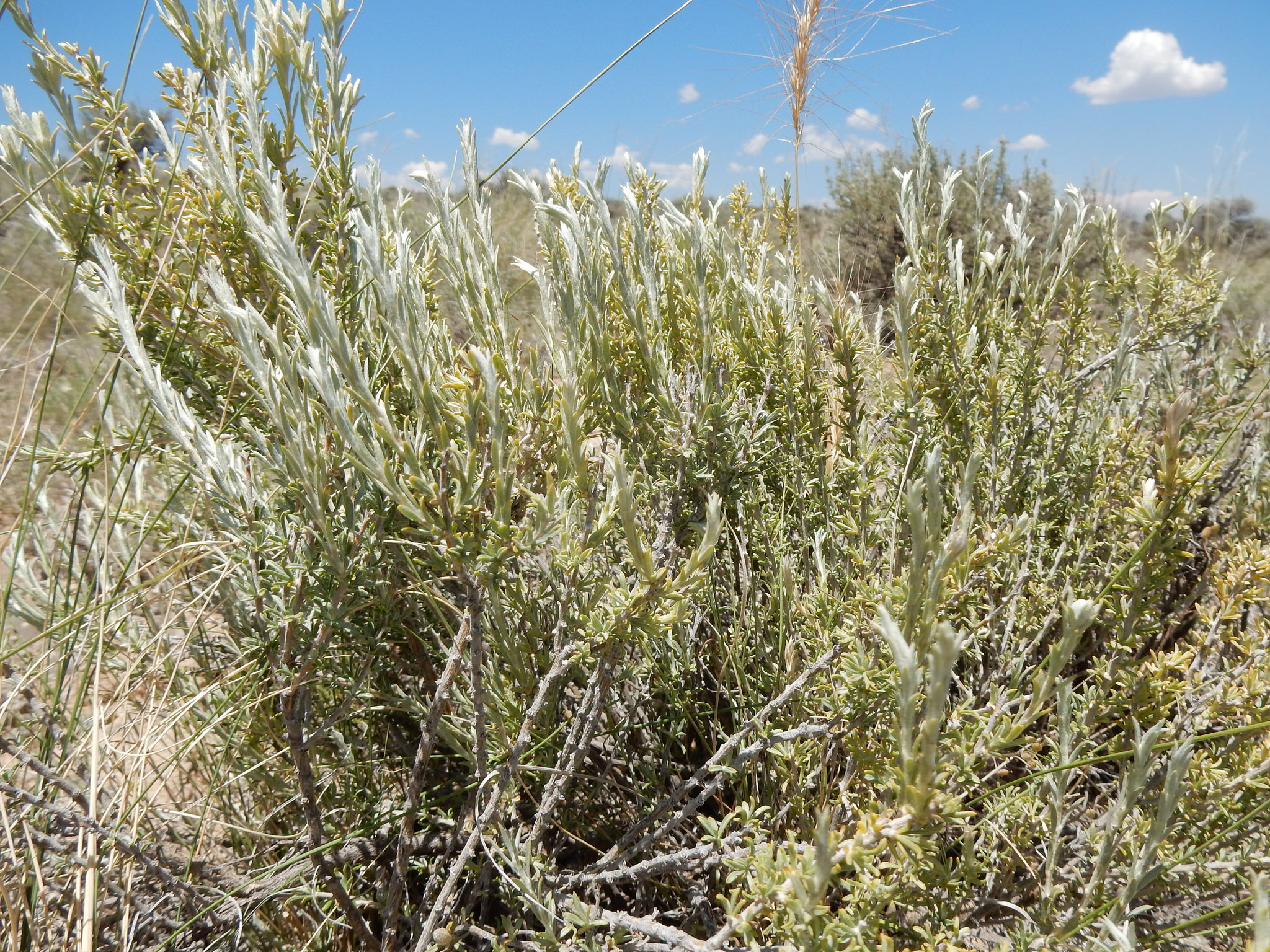