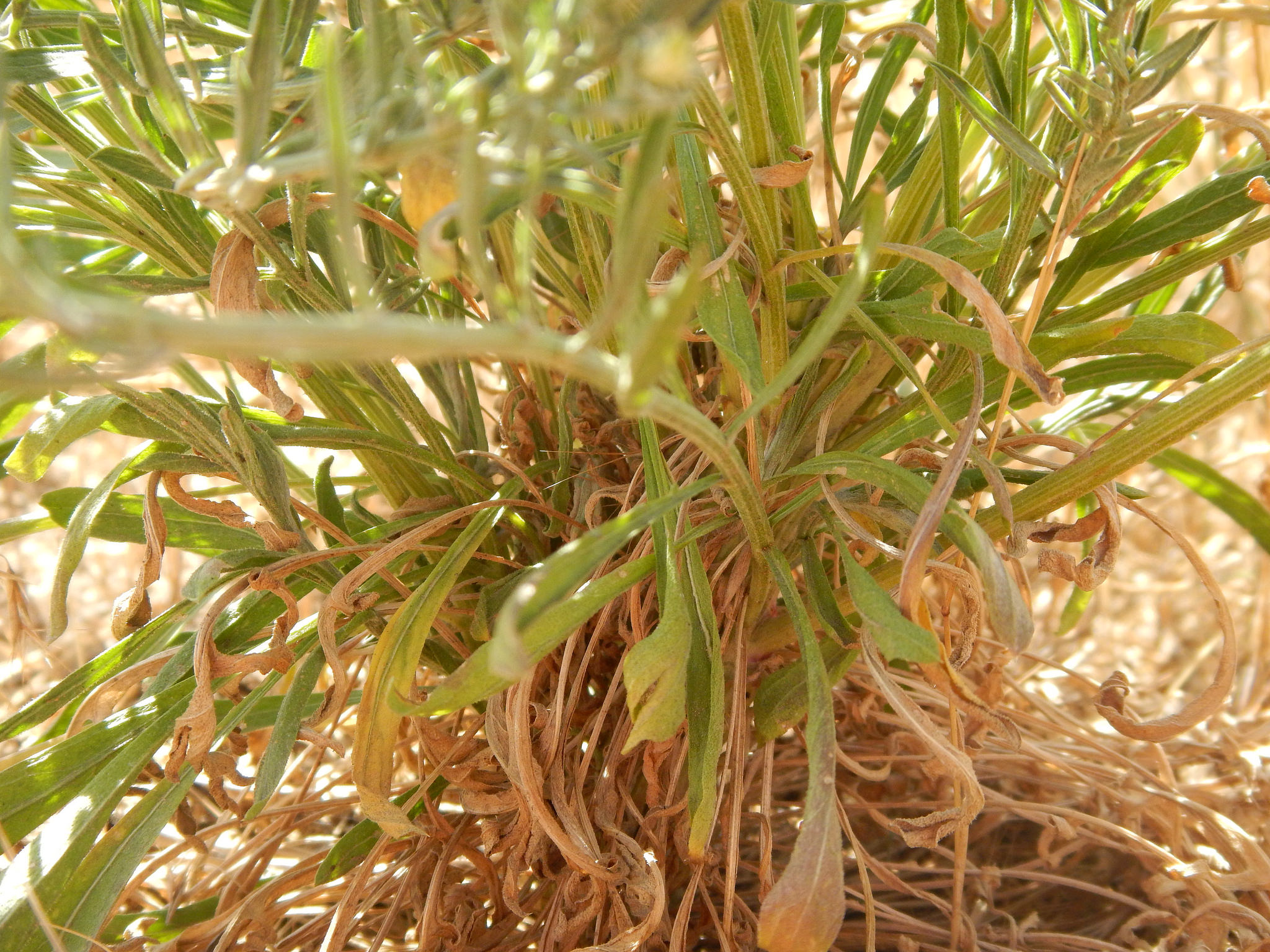 Diffuse knapweed is a nonnative, annual, biennial, or short-lived perennial forb. During the juvenile stage, diffuse knapweed is a rosette with deeply divided basal leaves borne on short stalks on a central crown with a taproot. At maturity, diffuse knapweed produces one upright stem, rarely two. Stems are 1 to 3 feet tall, with numerous, spreading branches that give the plant a ball-shaped appearance and tumbleweed mobility when broken off. Flowerheads are solitary or borne in clusters of two or three at the ends of branches. Diffuse knapweed flowerheads are 1/8 to 2/8 inch (3 to 6 mm) in diameter and 5/16 to 7/16 inch long, excluding spines and flowers. Bracts are edged with a fringe of spines, with a longer (1/16 to 3/16 inch), erect spine at the tip.

Diffuse knapweed replaces traditional wildlife and livestock forage on rangelands and pasturelands. While it is not poisonous, the presence of diffuse knapweed in hay or on rangeland can decrease feeding value to livestock and wildlife species. In situations of overgrazing or drought, when fewer forage species are available, the flower shoots are sometimes grazed while immature rosettes are not. Although rosettes of the first year's growth are nutritious and edible, they are difficult for cattle to eat because they are closely appressed to the ground. Mature knapweed plants are coarse and fibrous, and the spines on the bracts can be very irritating or may even cause injury to the mouths and digestive tracts of grazing animals. Diffuse knapweed is grazed by deer and domestic sheep, and by elk and cattle, at least through the bolting stage. 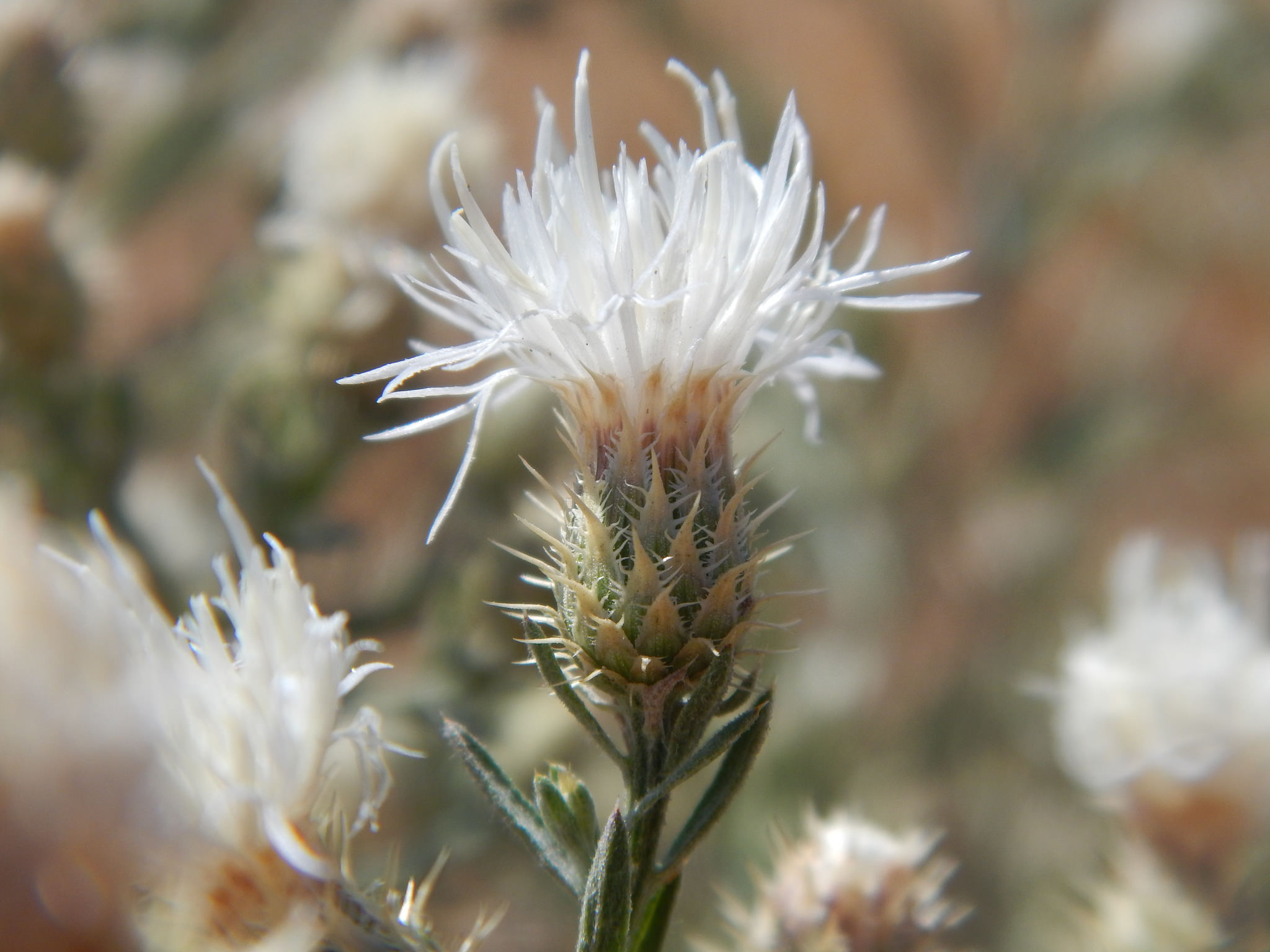 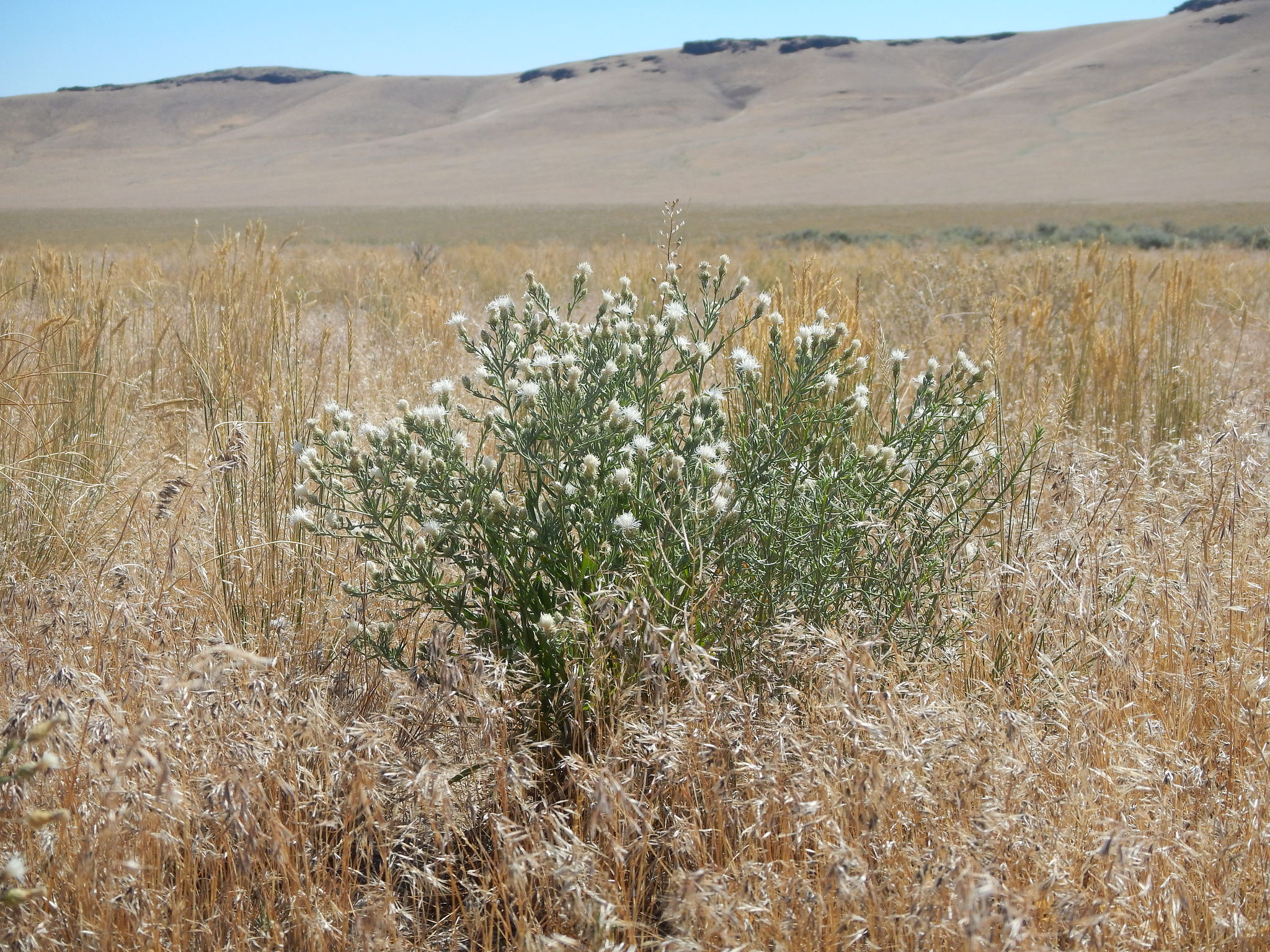 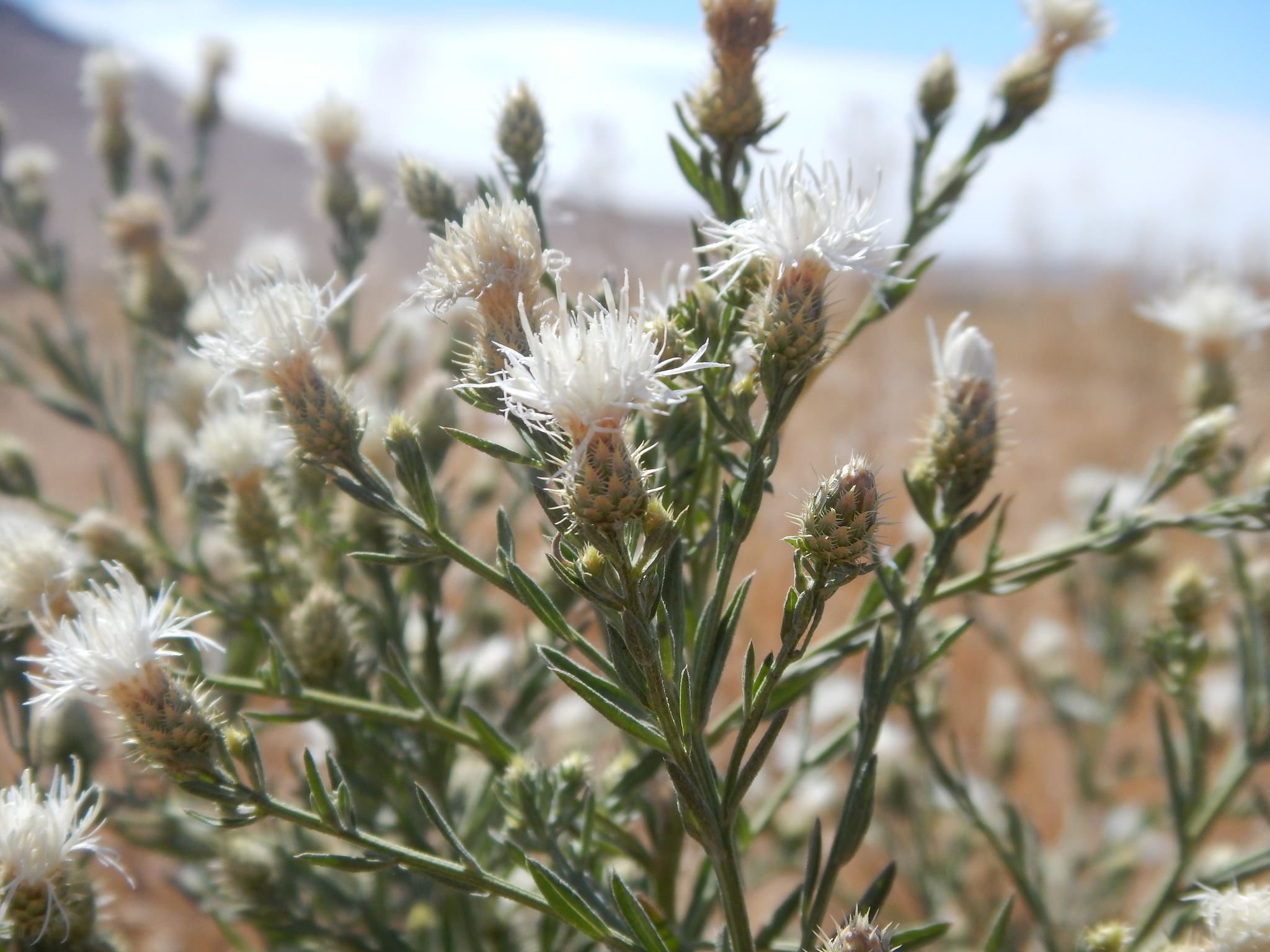