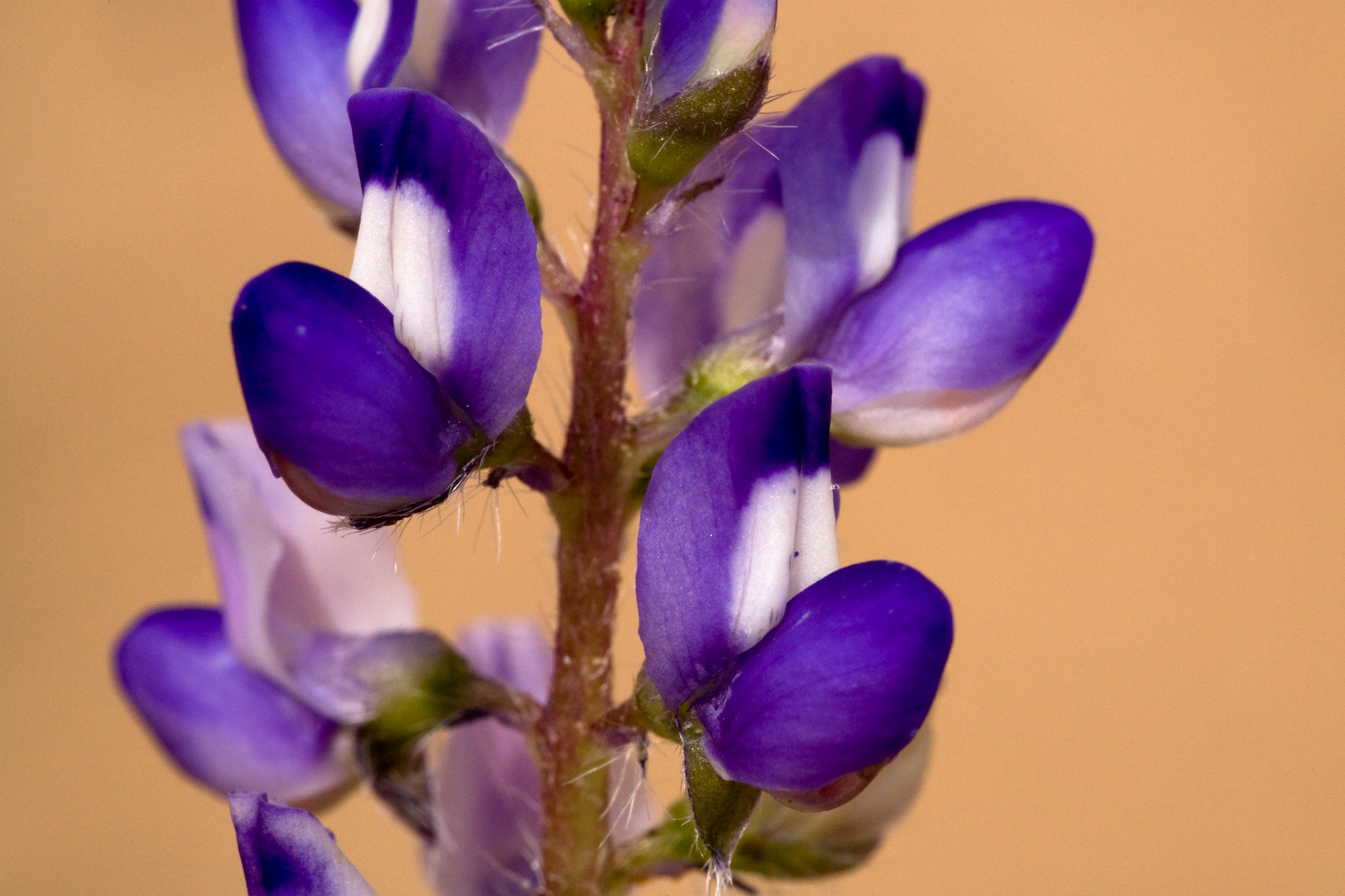 Lupine is a complex group of erect to ascending forbs, 10 to 24 inches tall, with one to several stems growing from a branching taproot. Flowers are small and spurred at the base.

Lupine is widespread from valley bottoms to high mountain areas. Because this plant is a legume, nodules on its roots form a symbiotic relationship with bacteria that fix nitrogen. It thus aids in building soil fertility.

Lupine is poor forage for cattle and fair for sheep before the legume fruit develops. It provides fair to good forage for elk and deer. Cattle may be attracted to the legumes and graze them selectively.

Lupine is poisonous, especially to sheep and horses. Alkaloids are concentrated in the seeds and occasionally in the young plants. Plants are poisonous either green or dry, but poisoning seldom occurs when other forage is adequate.

Poisoning can cause blindness within 10 minutes. The most characteristic symptoms of lupine poisoning are:

In sheep, symptoms may not appear for 1 to 24 hours after eating the plant. Poisoning can also cause fetus deformities in pregnant animals. Some lupines can cause crooked calf disease if consumed between the 40th and 70th day of gestation.

A drug has been extracted from lupine for management of cardiac arrhythmias. 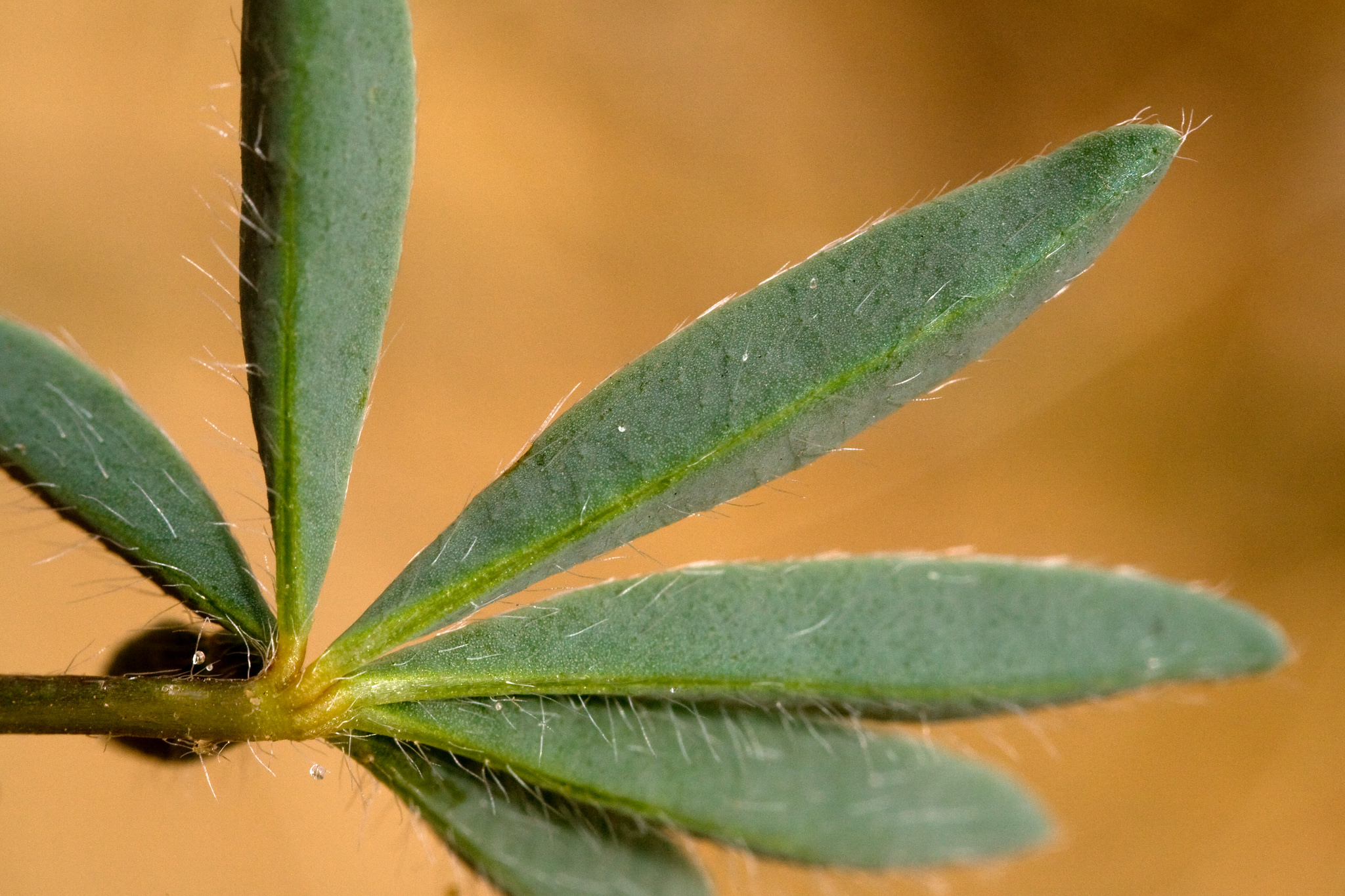 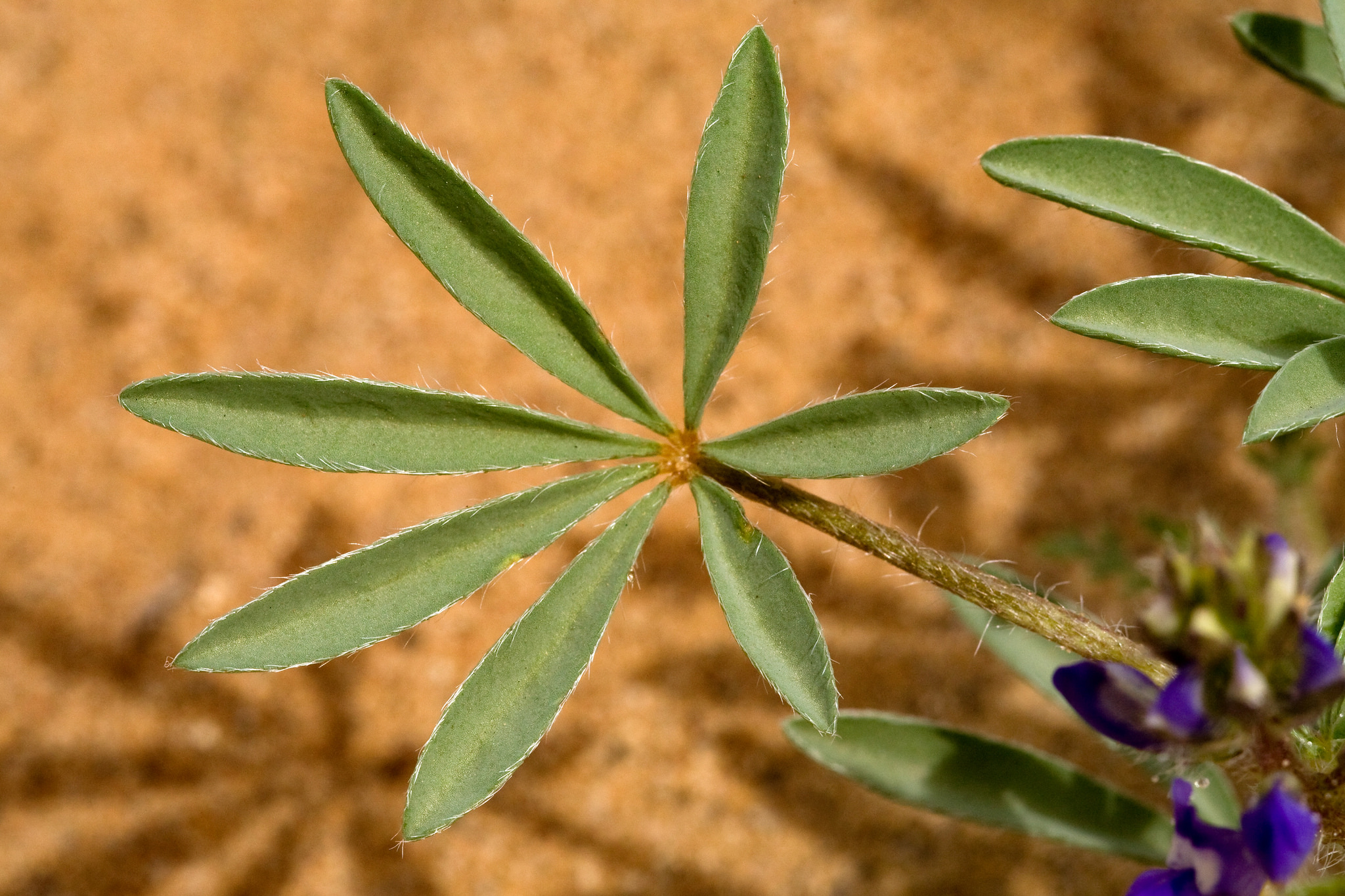 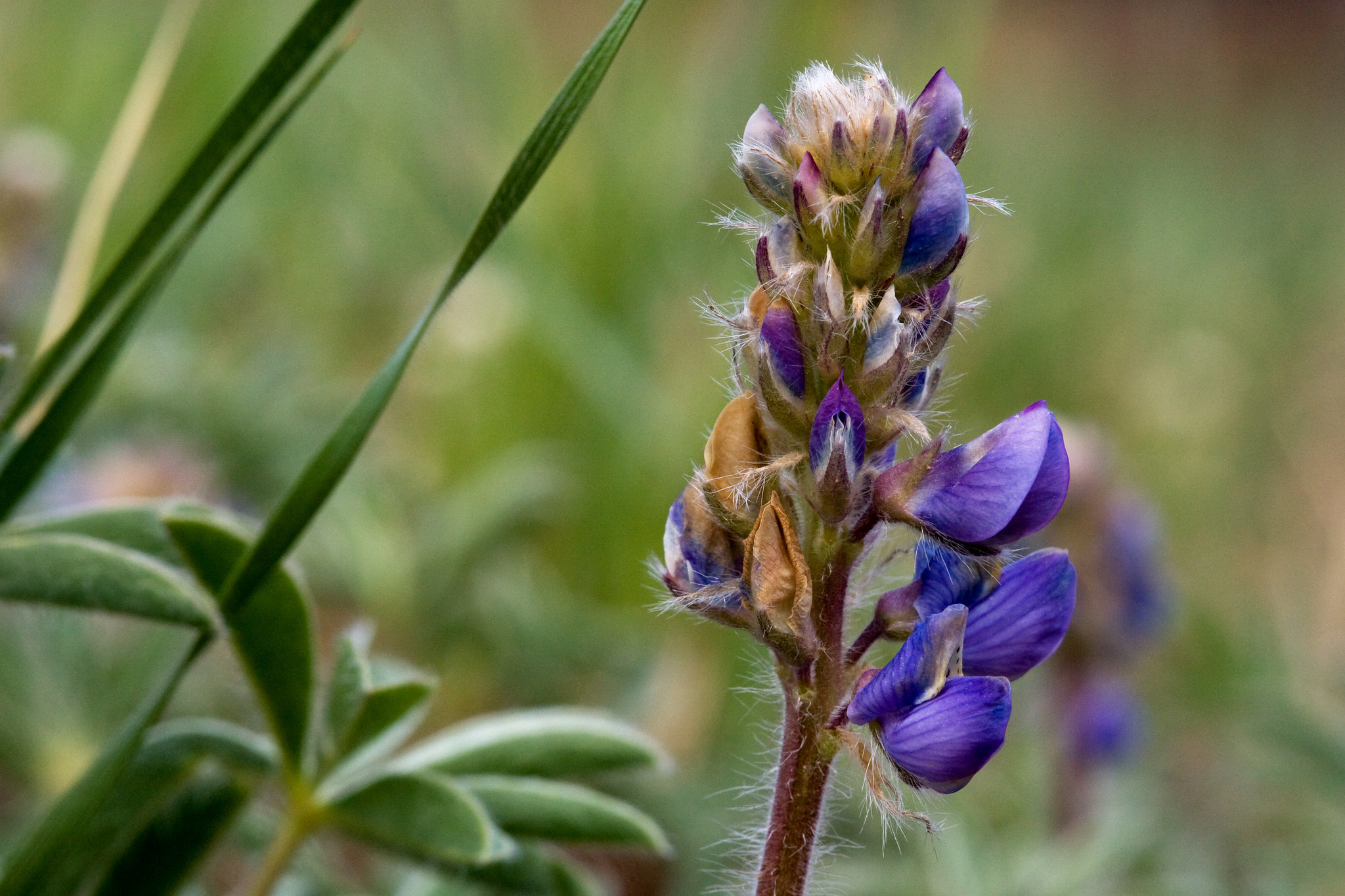 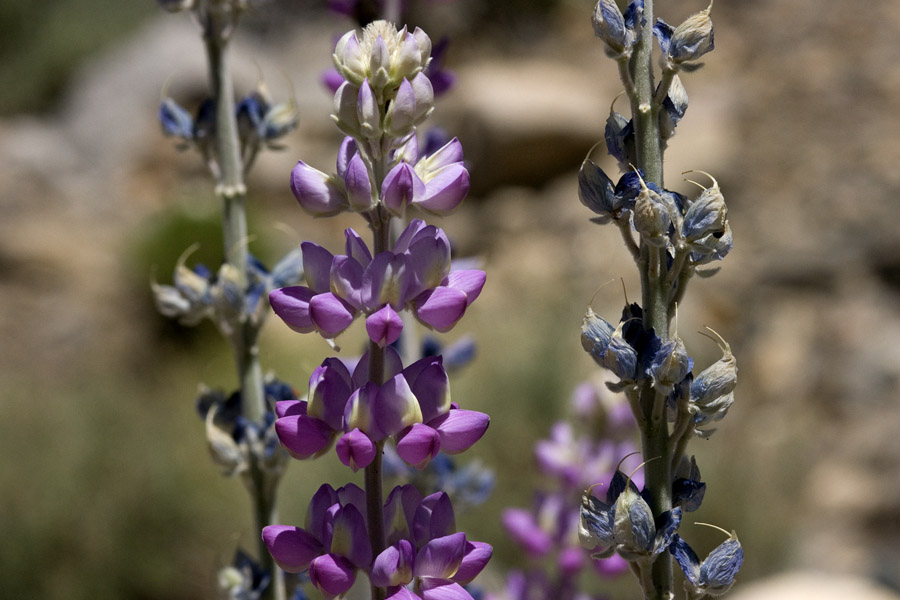 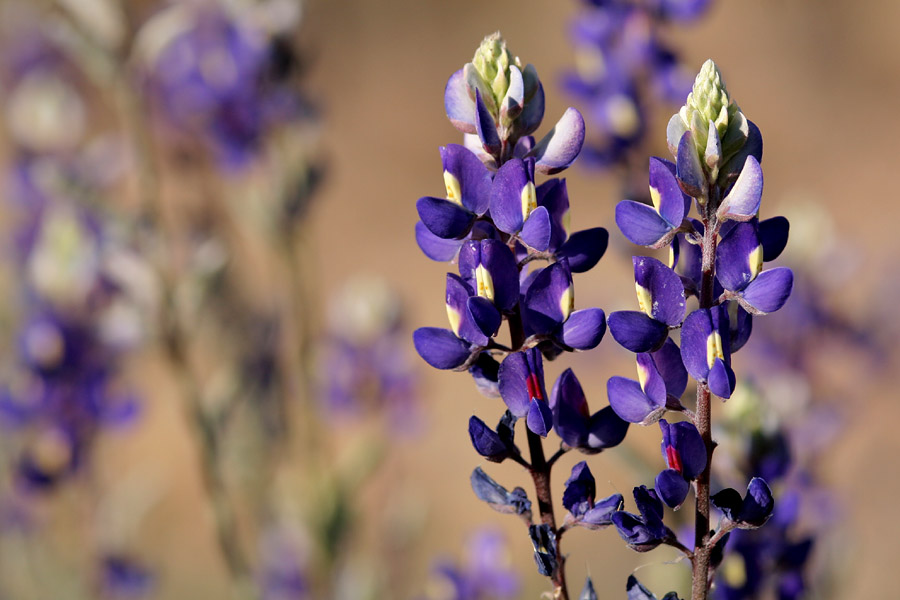