Death camas is a forb growing 1 to 2 feet tall, with an underground scaly bulb. Growth begins very early in the spring, before most other plants. Death camas is most abundant in foothill areas. Reproduction is by seed.

Flowers are white white to yellowish, with orange stamens that give them a soft, lacy quality. They appear in early summer. Rough brown seeds are formed in a three-celled capsule, which is especially poisonous. Plants have five or six basal, thickened, V-creased leaves with a grasslike appearance.

Death camas is found from the semidesert to mountain climatic zones in a wide range of soils. All parts of this plant contain a poisonous alkaloid at all growth stages. Sheep and cattle often eat death camas in early spring before other plants start producing forage. Sheep are the most commonly poisoned, but cattle deaths have also been reported. Respiratory problems occur in sheep after eating 1/2 to 2 pounds of death camas. Signs of poisoning include salivation, nausea and vomiting, weakness, coma, and death within a few hours to two days. Pastures containing death camas should not be grazed until late spring when other forage is available. The bulbs, which can be mistaken for onions or sego lily, can cause severe illness in humans.

Species of death camas on the Navajo Endangered Species List: 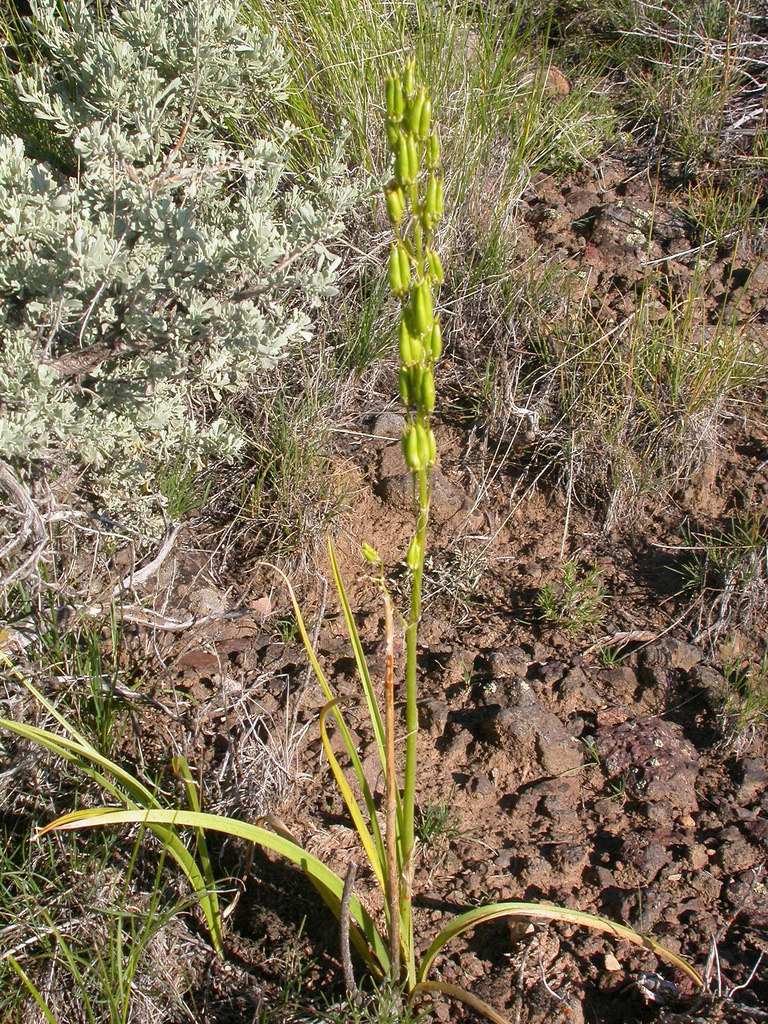 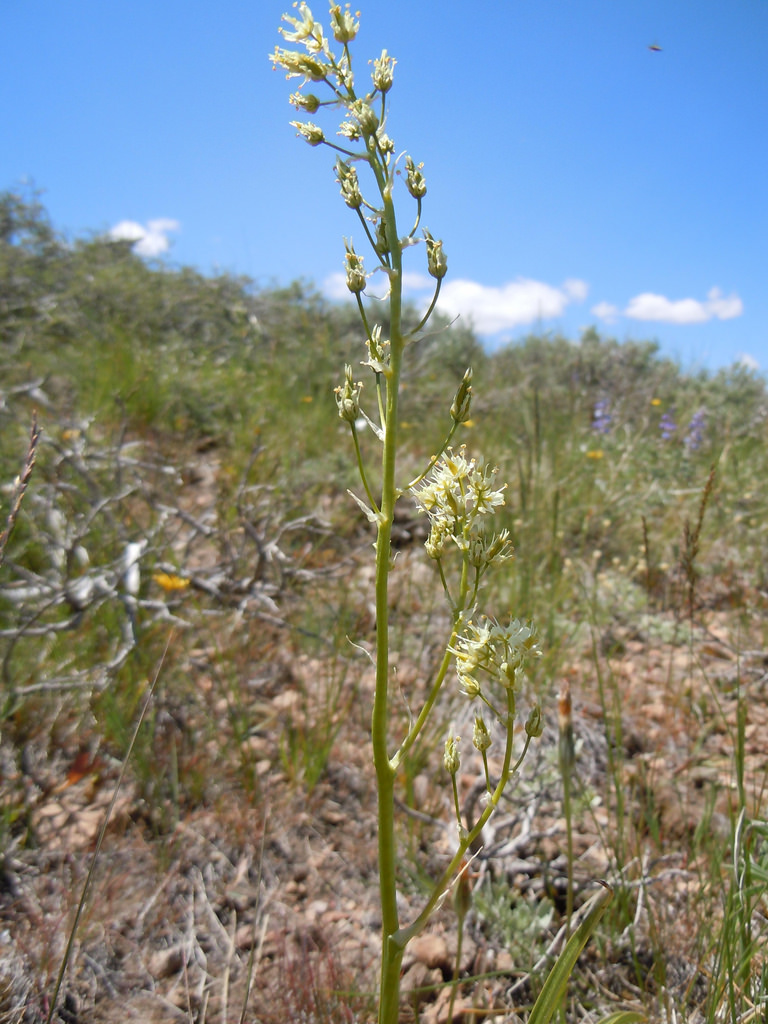 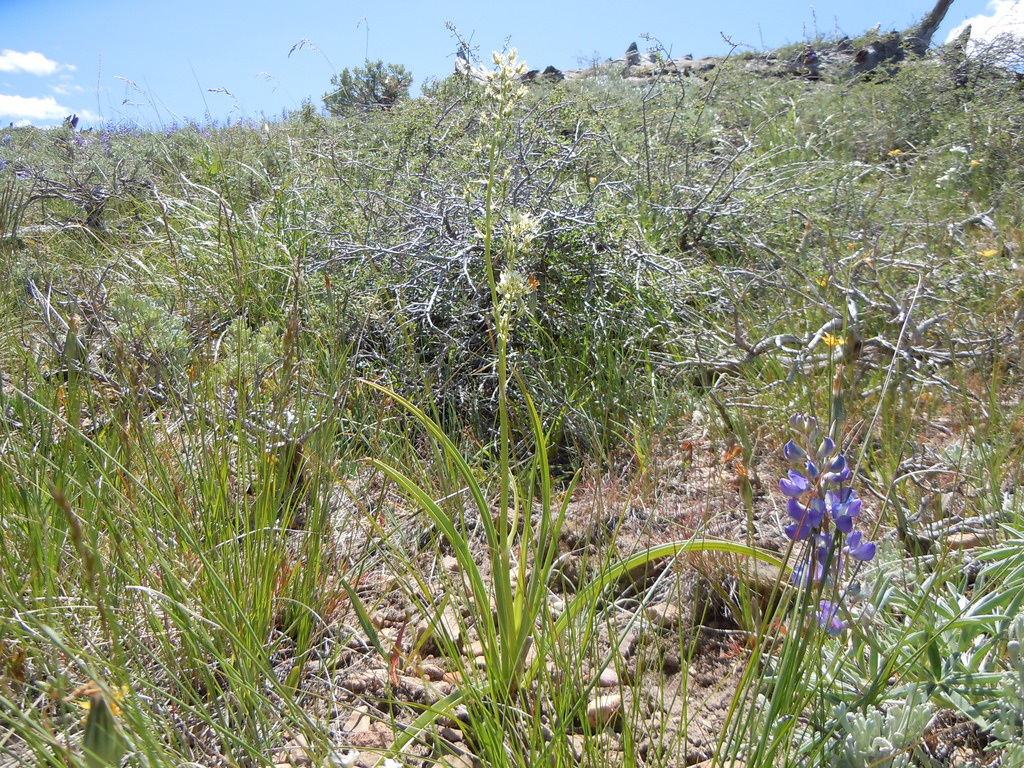