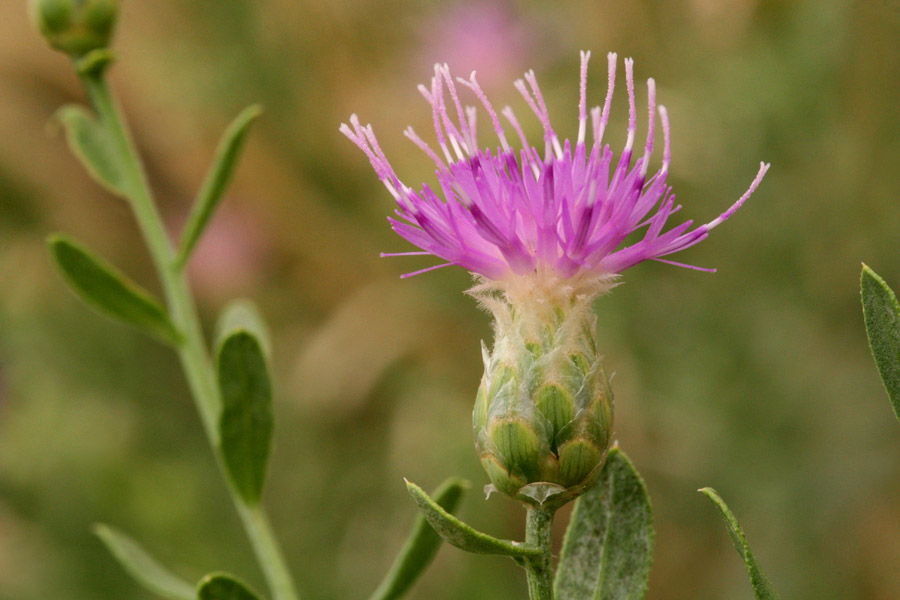 Russian knapweed is an introduced, long-lived, creeping perennial. This invasive weed is the most widely distributed of the various knapweed species. It is widespread in northern states, including Colorado, Montana, and Wyoming, and is currently becoming more common in New Mexico and Arizona. Russian knapweed can be distinguished from other knapweeds by its scaly, brown to black, spreading rhizomes and by its unique flowering bract features.

Livestock (including cattle, sheep, and goats) normally will not graze Russian knapweed due to its bitter flavor; however, animals may graze the weed lightly during early growth. The weed is especially toxic to horses and should not be grazed by them. The time of grazing preferred for pastures infested with Russian knapweed is late summer, early fall, or winter.

Use grazing to encourage perennial grass growth and competition against Russian knapweed. Reduce grazing pressure in early spring when grasses are first starting to grow, and allow grasses to tiller and produce seed. Utilization of knapweed by livestock should be carefully monitored, and heavy grazing should be avoided. 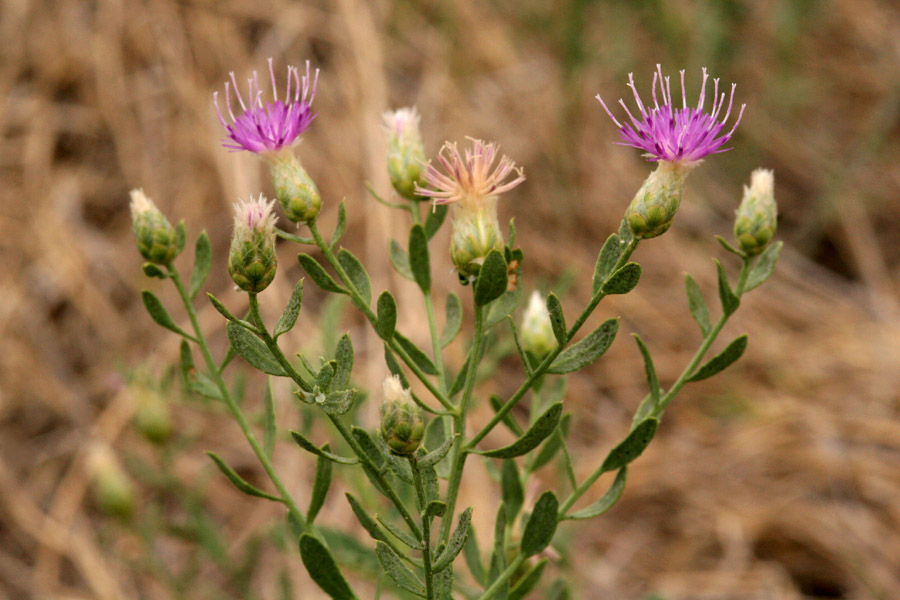 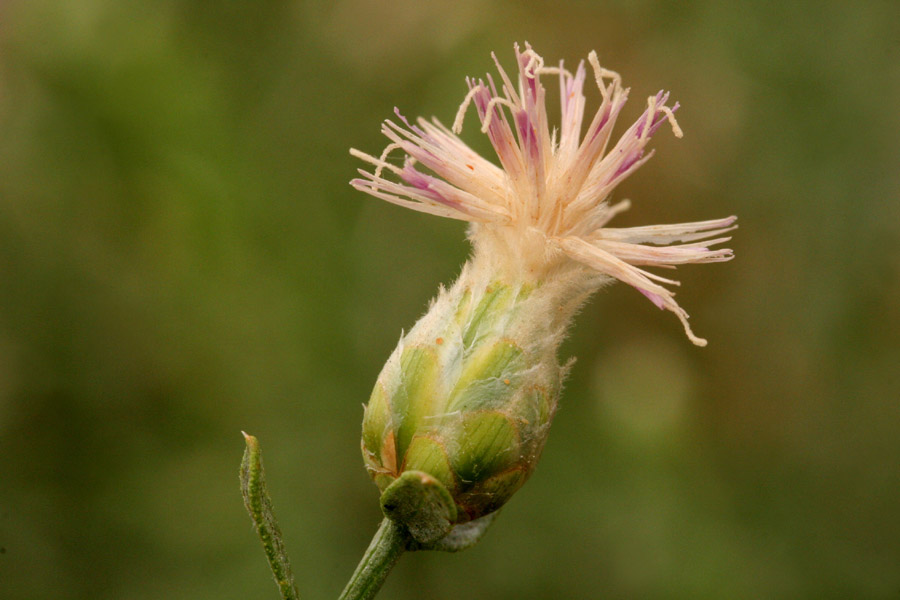 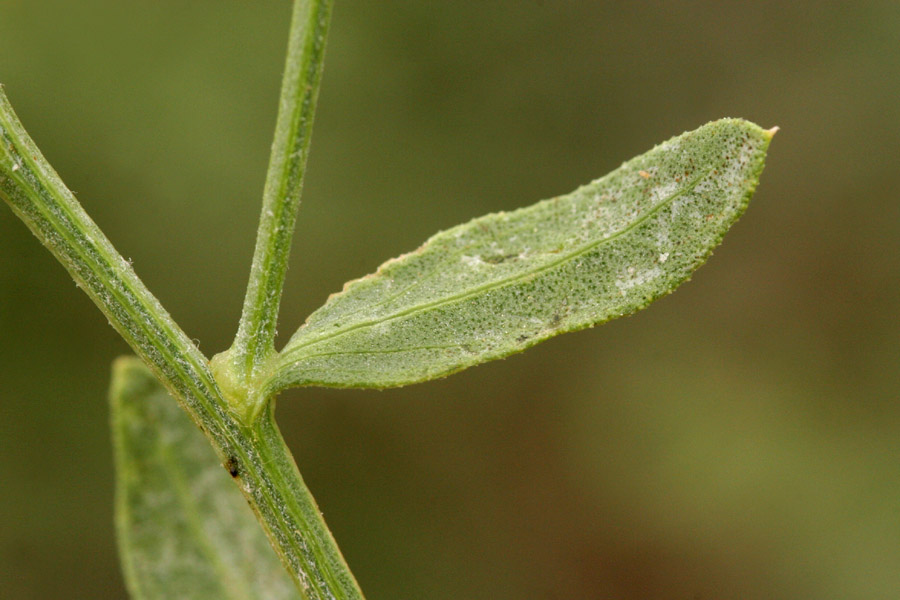