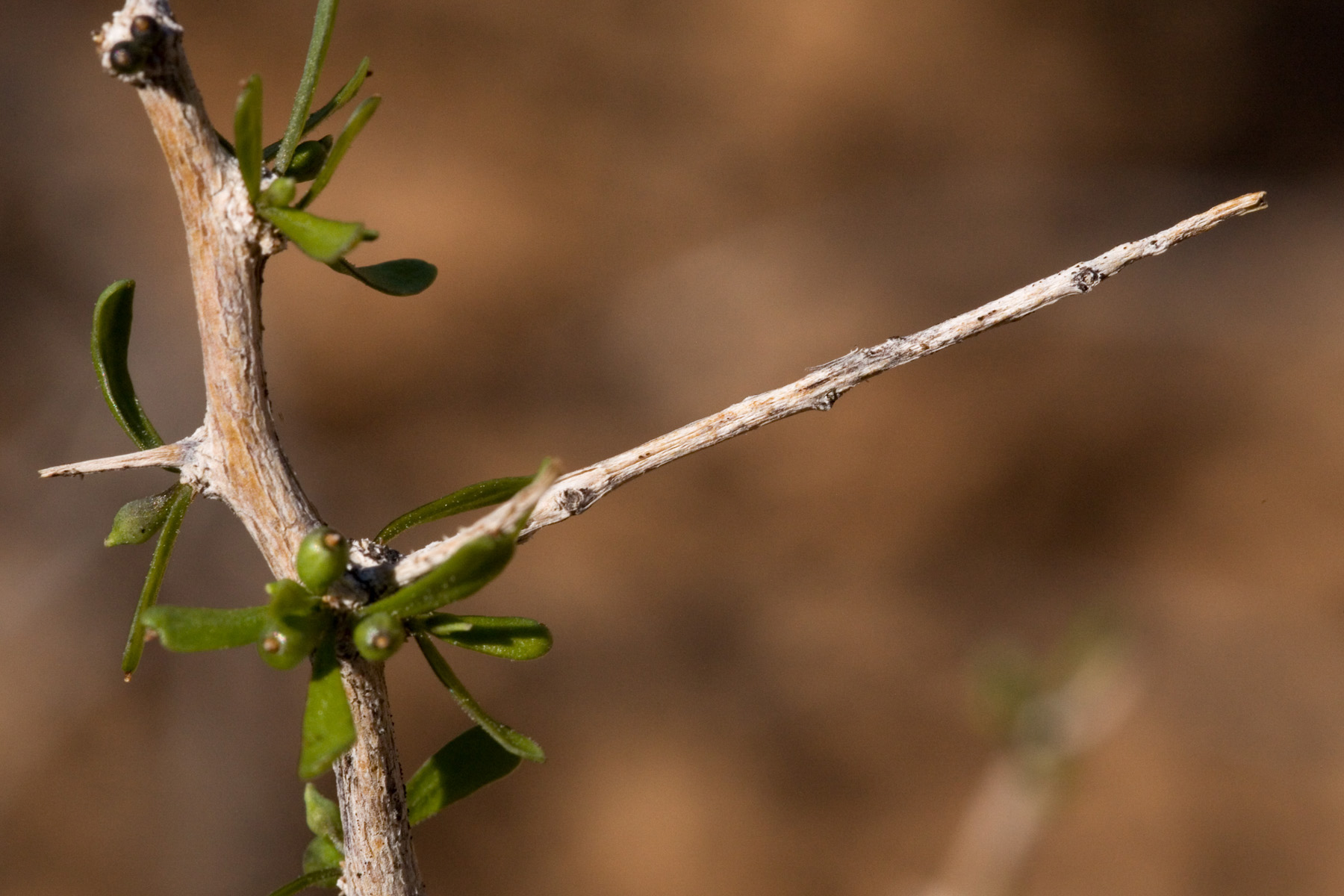 Wolfberry frequently provides a source of berries and browse in areas of degraded habitat. The berries also are eaten by humans, who have also used other parts of the plant as medicine and in ceremonials.

In times of famine, the Native Americans of northern Arizona ate the dried berries mixed with saline clay. In this form they were called “food clay” by the Navajo or “potato clay” by the Hopi. As well as being an extender, the clay may have been used to reduce bitterness. With the recent interest in using native plants, more palatable recipes for sauces and jams using pale wolfberry berries are available. Medicinal uses include applying the soaked leaves to cuts and using the ground-up roots for toothaches. These hardy shrubs have been used as ornamentals since 1878 but on a limited scale.

Stands of pale wolfberry are frequently associated with ancient Anasazi ruins in the Four Corners area of the Southwestern United States. Some stands have been speculated to be deliberate plantings and others the result of inadvertent seed dispersal. After a pueblo is abandoned, moisture tends to collect over decomposing subsurface floors and plazas and these conditions may make suitable habitat for seeds that were unintentionally dropped by the inhabitants of the ancient Pueblos. 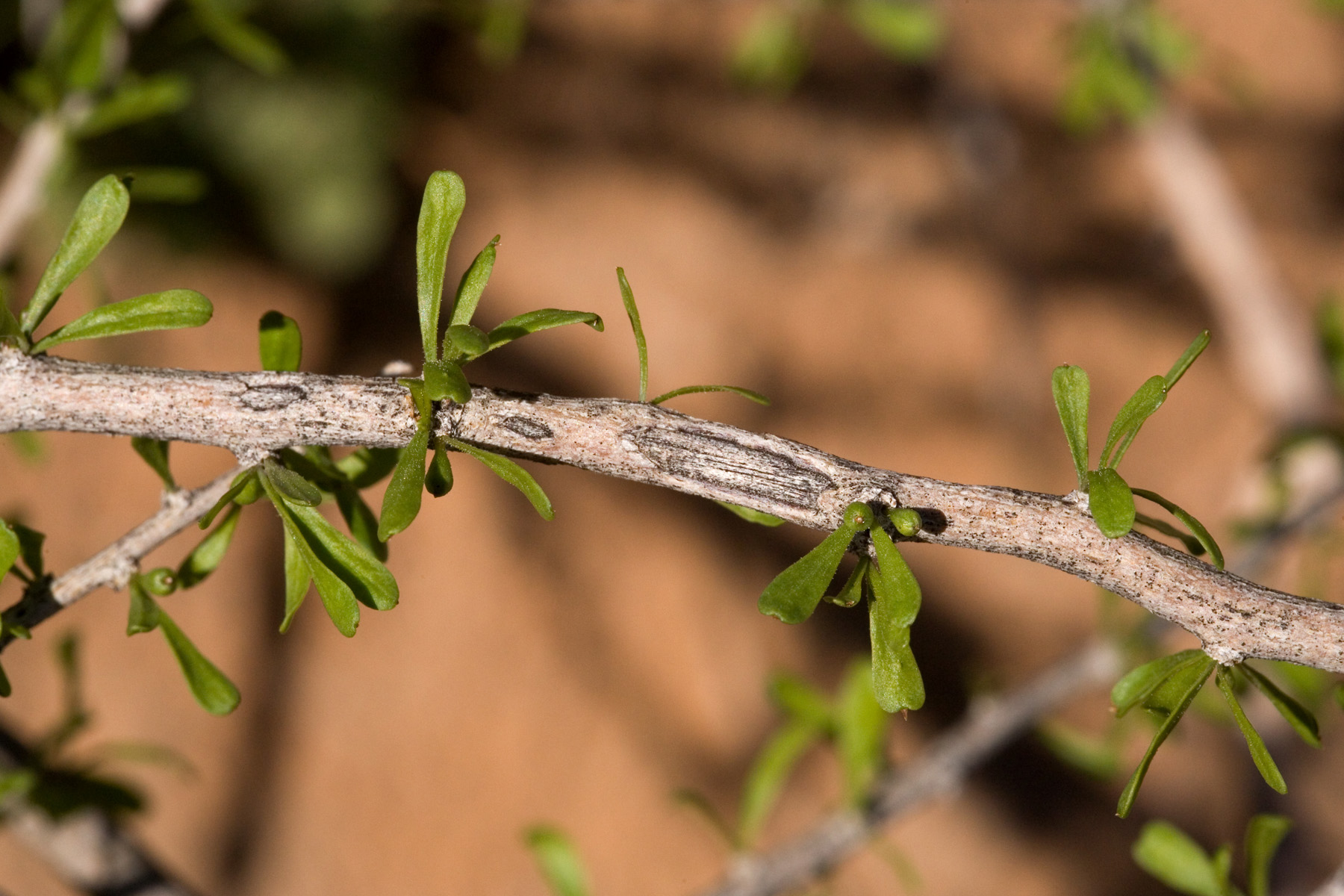 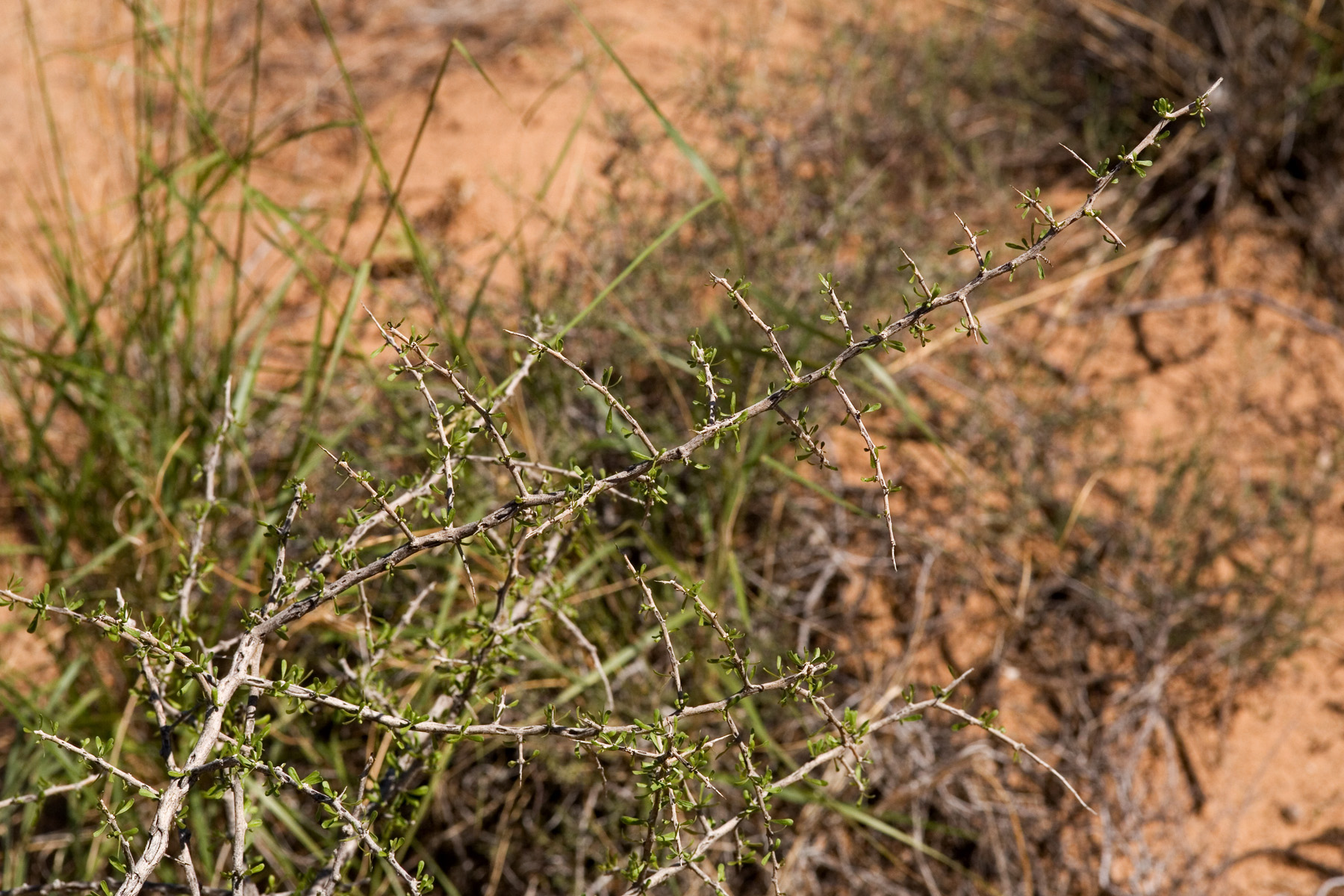